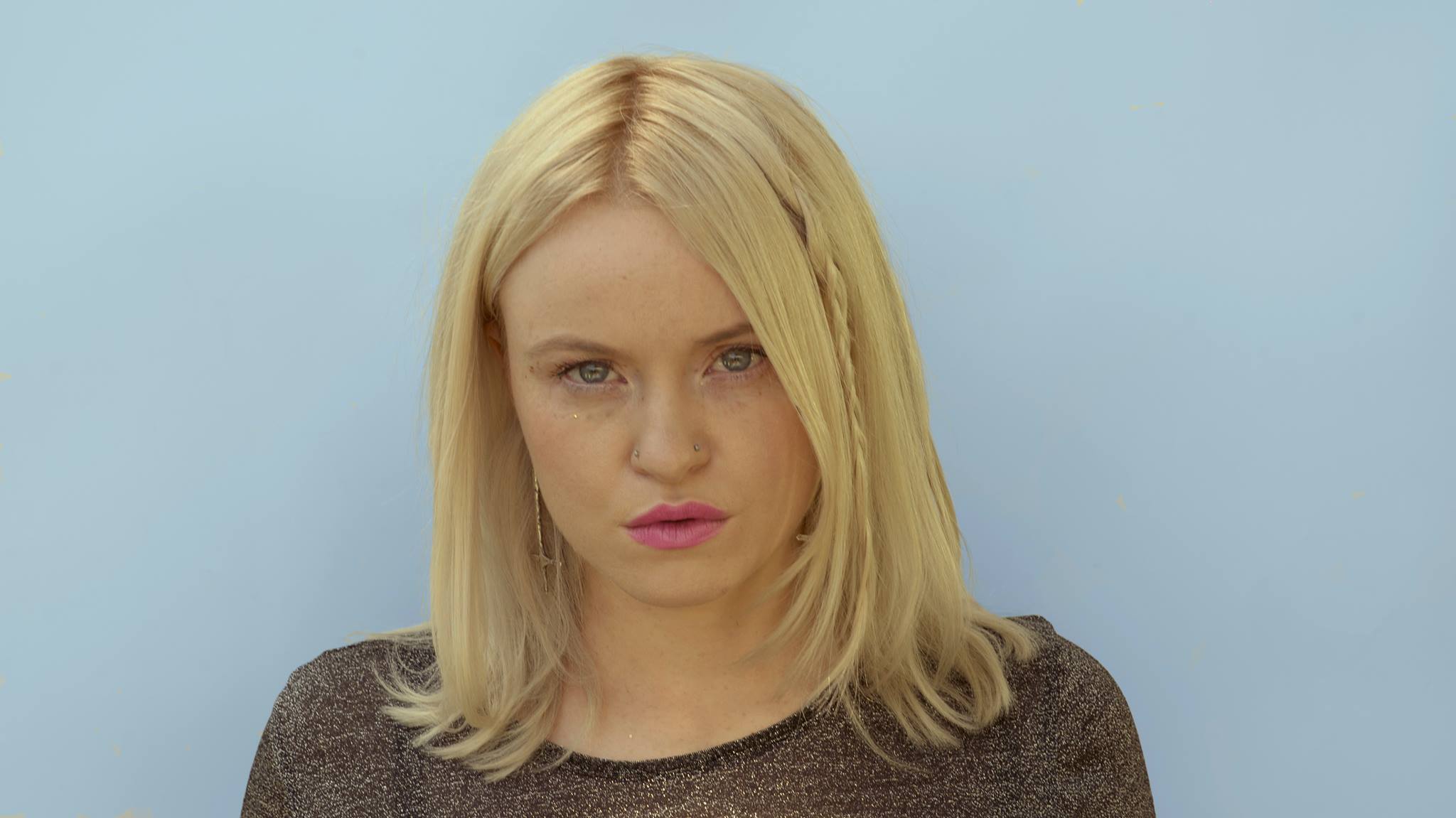 This Friday, Kučka takes stage at Taronga Zoo for their Taronga Twilight Series alongside Mount Kimbie and Christopher Port, presented by Future Classic. Since the release of stunning Unconditional LP, Kučka has collaborated with the likes of Vince Staples, Flume and Cosmo’s Midnight and will soon release her first body of solo work since 2015. I had a chat with Kučka about her recent tour in support of The XX and Vince Staples,  the new Kučka material in the works.

– Audio version at end of article –

You just played a string of shows with The XX alongside Kelela, how did you find the shows?
It was pretty interesting. Definitely, as Kučka , they were probably some of biggest shows that I’ve done. It was pretty last minute, so I didn’t really have time to think about it. Being on stage with these artists that I respect so much, it was kind of surreal.

How did you approach the set with such short notice?
We’d been playing festival shows and I toured with Vince Staples the week before, so we kind of had a set mapped out and we tweaked it. I’d just added another person to the band, so it was a good excuse to play some more shows and get a feel for playing together which was awesome.

How do you find the process of taking the music you’ve produced into a live setting?
It’s quite strange because I feel like my music is very much studio music. I’ll sit in a room alone often – I do collaborate with other people – but most of the time I’m creating behind a computer and it’s not coming from a live perspective. Sometimes it’s hard to translate that, especially for electronic musicians, because you don’t want to be only interacting with your laptop on stage – it’s boring for everyone. It’s been a bit of a process in trying to make it interesting and engaging. It helps to sing, people really connect with that side of the performance, so that’s what I’ve focused on more over time.

You’re playing at Taronga Zoo on Friday with Mount Kimbie which will be super special. It’ll be amazing to play amongst the animals. Which enclosure or species do you imagine being the perfect audience for a Kučka set?
I wouldn’t want to damage their hearing, so maybe the snakes so they can feel the bass through their bodies.

Normally I find discussion around an artist’s moniker to be pretty irrelevant and boring, but I do think choosing the Serb-Croation for ‘bitch’ is quite an empowered choice of a moniker, especially in recent years with the reclamation of the term. Now at every festival and heaps of gigs you’ll have femme members of bands addressing ‘bad bitches’ in the crowd.Is this the kind of mentality around your choice of stage name you had?
I wish that I could say yes, but I honestly didn’t think that much about it. It was a nickname that my friend had for me when I first started playing music. I got my first gig and we were sitting there and talking about what I should call myself and she said “Kučka, that’s your name”. It kind of just went from there. I wish that I was making this empowered statement but I can’t really claim that.

What was it like growing up in Liverpool as a young creative person?
I wasn’t very creative when I was there. It’s a strange place to grow up in general. I was just a little tomboy and I took out my creative energy running around and exploring and riding my bike and climbing trees. I only got into making music when I moved to Australia when I was 16.

What sparked it? What kind of music were you making when you first started?
I think moving there kind of sparked it. I didn’t have any friends so I had a lot of time on my hands and I had a lot of teenage angst. I think that was the perfect combination for me to write really terrible emo music and that’s what I did. I think somewhere, I still have recordings. It’s just awful – typical angsty lyrics with guitar looping. Then, I found Garage Band and put effects on my vocals to make it sound even more dramatic. It’s very embarrassing.

Were you listening to that kind of music as well? What stood out to you around that time?
Yeah, I think so. Again, I only found out about cool music when I was around 16. I didn’t realise that there were all of these incredible bands. When I lived in England, I had heard top 40.. I was into music, but I hadn’t really found indie music, necessarily. A friend of mine was obsessed with PJ Harvey and that was like the perfect amount of angst for me. She was a huge influence. Then I found a lot of other singer-songwriters, more in the grunge and rock side which I really liked.

What do you think was the entry point for electronic music for you?
When I started messing around with Garage Band, using the effects and using it to record. Then, I just kept playing around with it until I was actually making my tracks on Garage Band. Then, someone showed me Ableton and gave me a cracked version and I went for it 100%. I kind of fell into it and then Ableton was the catalyst to continue.

You’ve done some amazing collaborations since the release of Unconditional in 2015 do you approach it differently depending on the artist or do you have a fairly set way of creating music?
Yeah you definitely have to approach it differently, especially with producers. In order to create your own sound, you have to find your own way of making things. You have to try to meet people where they are creatively and catch a vibe and roll with that. If it’s a good collaboration, I feel like they’re meeting me in this cool middle ground also. That’s really exciting.

I know you’ve been working on stuff here and there, do you think you may release another body of work anytime soon under Kučka?
Yes, definitely. I’ve got a bunch of tracks that I’m just finishing at the moment so definitely got another Kučka release coming.