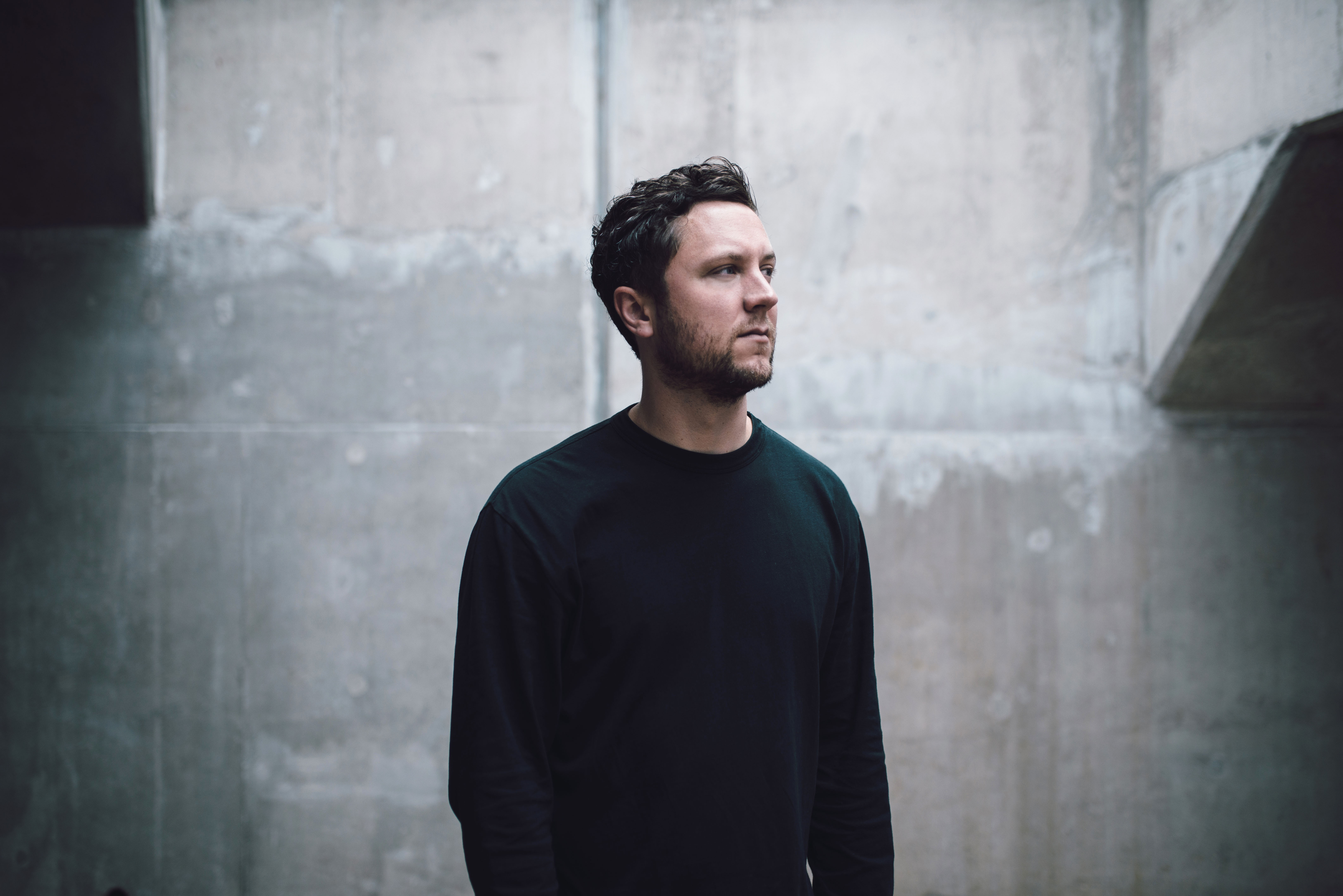 Today, London based producer George FitzGerald released his second album,  All That Must Be. Documenting a period of time when FitzGerald’s decade-long stint in Berlin came to an abrupt end, the record traces his experience of returning to his hometown of London. The stunning album features collaborations with the likes of Bonobo, Tracey Thorn and Lil Silva, plots a route through the landscape, both mental and physical, of its creator over the course of 18 tumultuous months. To celebrate the record’s release, George FitzGerald was kind enough to make us a Guest Playlist of ‘Late Night Tracks’.

“If I’m listening to music late at night, it’s usually when I’m travelling, whether on a plan or the night bus in London. At that time of night, in the witching hour, I always gravitate towards music with a sense of space. The tracks don’t try to grab your attention immediately, they just slowly infiltrate your consciousness. Some of my favourite artists of all time are in this playlist – Carl Craig aka 69, Boards of Canada, Goldie, Villalobos, GZA. They all know how to create a sense of the epic without lapsing into cliche. These are just a few tracks which encapsulate that.” – George Fitzgerald.

Check out his beaut picks below, and be sure to treat your All That Must Be, out now via Domino Records.