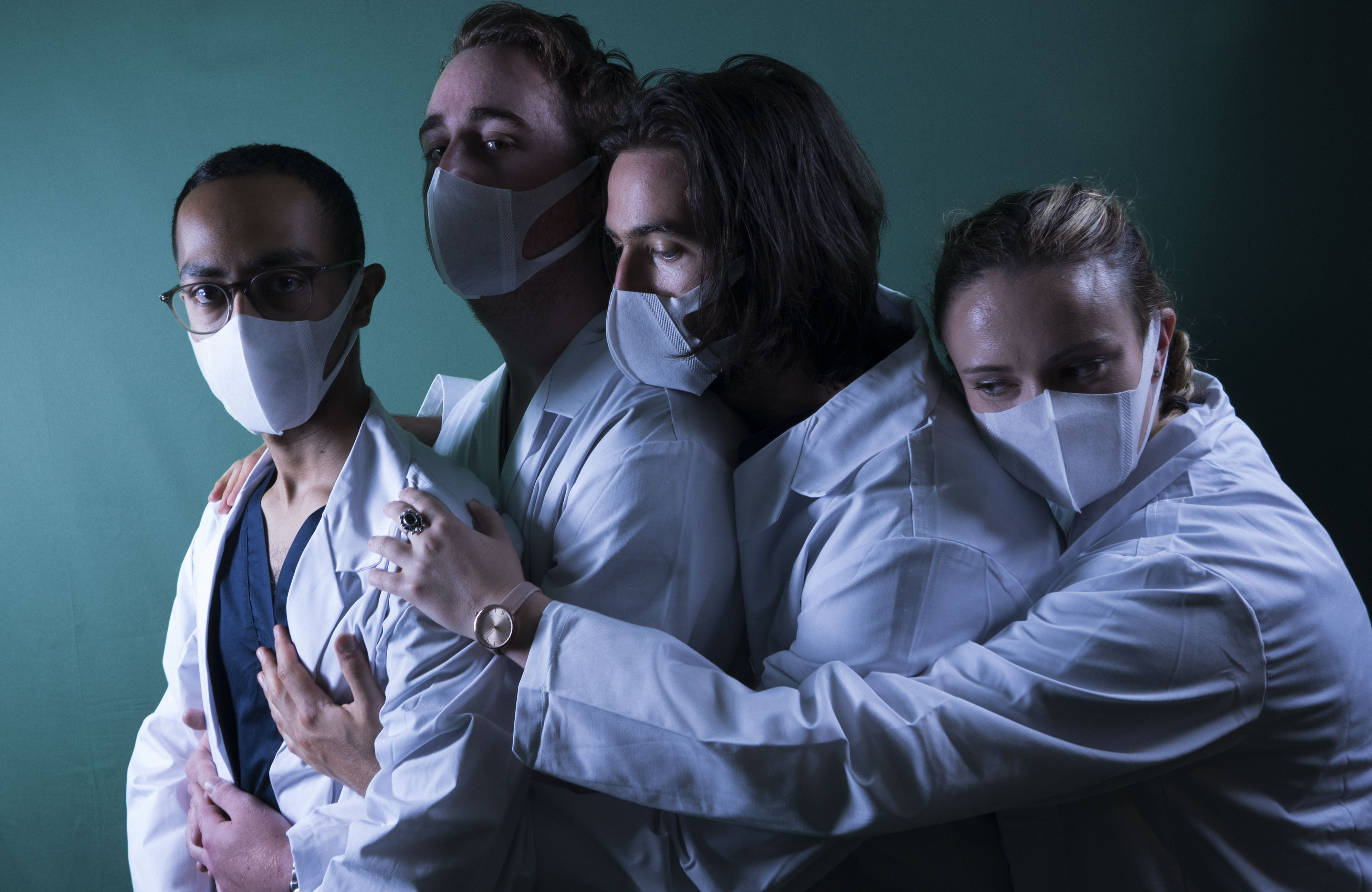 Melbourne collective, Dr Sinha‘s Jazz Lobotomy have just released their debut single called ‘Grown Man‘, a track which melds RnB/soul with jazz-informed hip-hop and indie pop and unpacks issues of toxic masculinity and gender norms.  If you’re in Melbourne, you can catch them at two (!!) shows later this month (details below) but in the meantime, they made us a playlist of artists and songs that engage with and/or advocate for counterculture, challenging notions of race, gender, sexuality, self-expression, and genre.

Mute- Raja Kumari
I only recently discovered Raja Kumari and she makes me happy on so many levels. She breaks all stereotypes about Indian people.

Wish You Would (feat Princess Nokia)- Mykki Blanco
I admire Mykki as a performer because they’re someone who is unconstrained by gender and an advocate for people with HIV. It all just makes for powerful music.

I think Nai Palm is a strong and inspiring person and this band has done wonders for the Australian music community.

Gun Has No Trigger- Dirty Projectors
This band has been a big influence for me, particularly how they use their vocals.

Powerful samples, a conversation which must continue. It’s a fight that probably inspires all marginalised groups.

Europe is Lost- Kate Tempest
I saw her at Sugar Mountain a few years ago and she just blew everyone away. She will smash your preconceived notions about everything.

God Only Knows- Beach Boys
For a long time Brian Wilson was discouraged to sing about anything that made him seem vulnerable. The honesty of this song is what I find so special about it.

Grown Man- Dr Sinha’s Jazz Lobotomy
Is it rapping, is it singing, I don’t know, maybe neither. Anxious and fruitless attempt at living up to social expectations of masculinity.