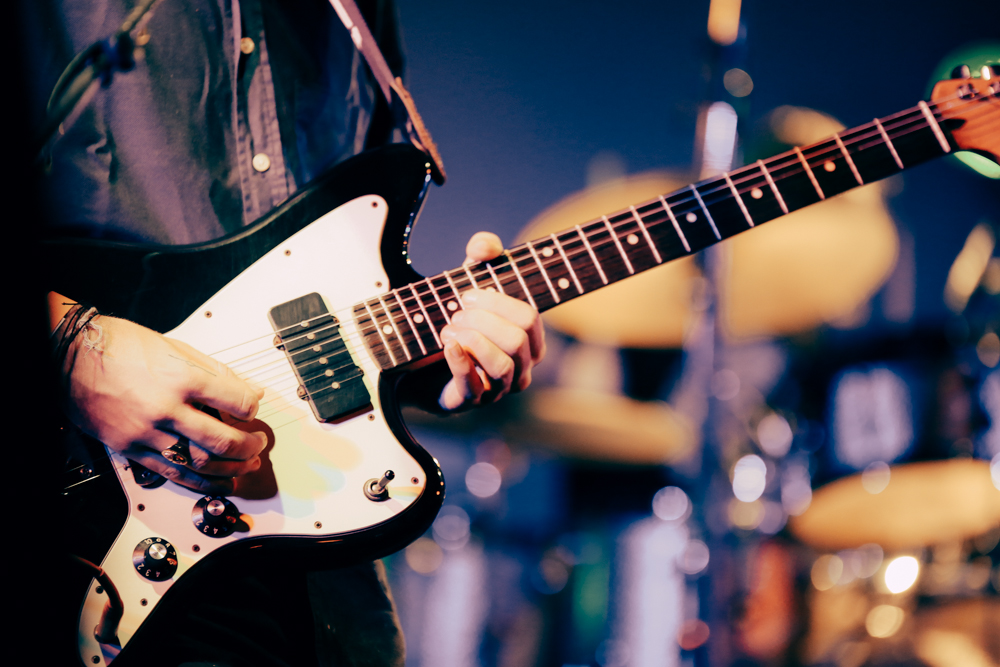 Touring the East Coast for the launch of their double A-side singles ‘Astro’ and ‘College’, Melbourne based shoegaze quartet Fierce Mild brought their brooding, ethereal sound to Brisbane venue The Zoo.

Supported by local psych artists Soviet X-Ray Record Club, Essick, and Magenta Voyeur, Fierce Mild were the meridian of a night of dark, dreamy performances. The band’s opening track set the scene for the evening, with an instrumental of echoing electric and crunching, distorted bass.

In true shoegaze style, the introduction of vocalist Troy Rainbow’s droning melodies following the instrumental was subtle and almost indistinguishable at first, blending into the intricate lines of the two guitarists and the crashing drums. Fierce Mild continued on to play a repertoire of dark, dreamy tracks to the captivated audience. At times Rainbow’s vocals rose above the tangle of distorted guitars in a grungy scream, eventually levelling out again to blend with the guitars. At other times, fellow vocalist Roly Kershaw alternated vocals with Rainbow, his clear melodies contrasting with Rainbow’s in a style reminiscent of Alt J.

Although the set was filled with intricately crafted tracks, the stand out songs were singles ‘Astro’ and ‘College’. Accented by an echoing electric lead line, ‘Astro’ was a dynamic track, building from a smooth, spaced introduction to a breakdown of crashing cymbals and growling vocals. The second single ‘College’ revealed a lighter side of Fierce Mild, with a steady beat and a clear, catchy lead line which was instantly memorable.

For the majority of the set, the band played in an introspective, almost detached manner, indicative of their strong shoegaze influence. However, this reserve did not alienate its audience, instead giving the performance a quietly personal atmosphere.

Playing to a captivated audience, Melburnian’s Fierce Mild delivered a dark, dreamy, and at times visceral show which indicated the immense promise the quartet has for the future. 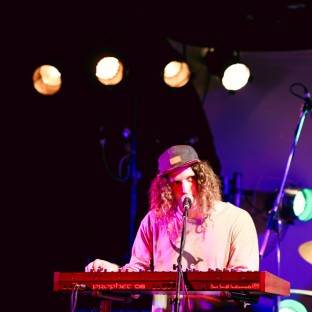 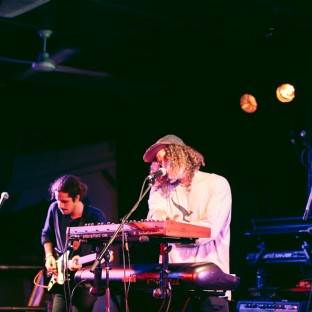 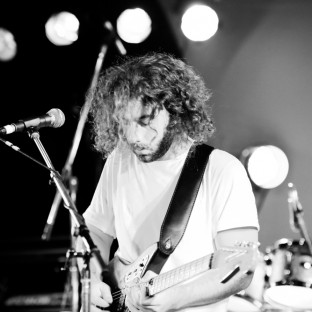 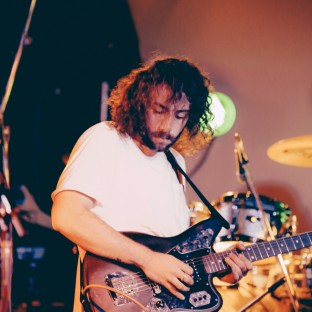 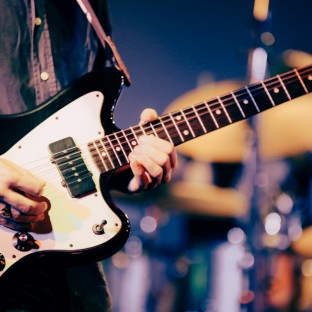 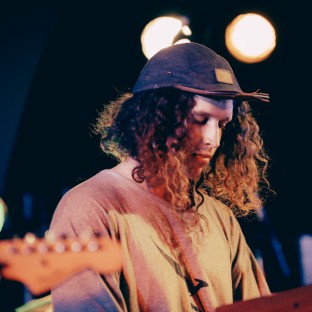 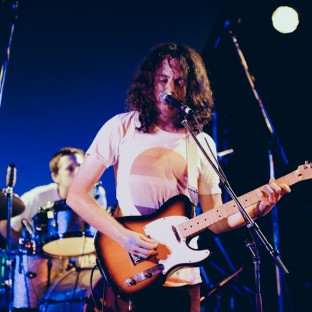 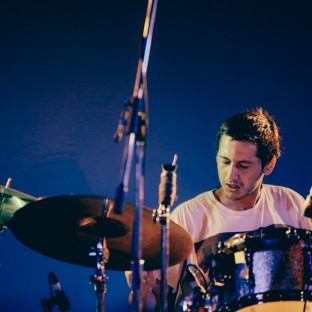 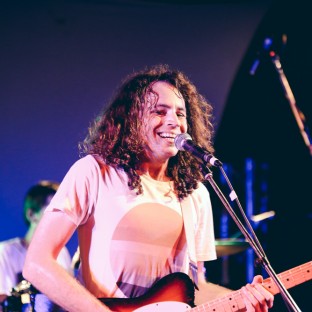 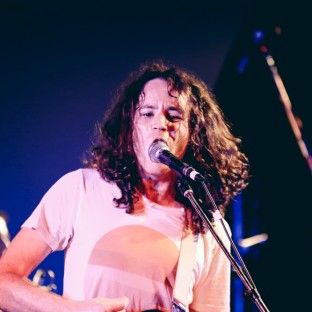 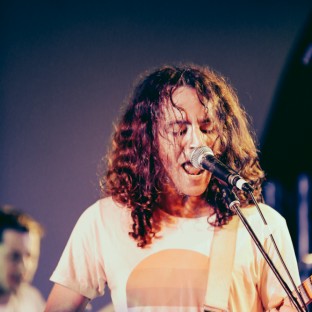 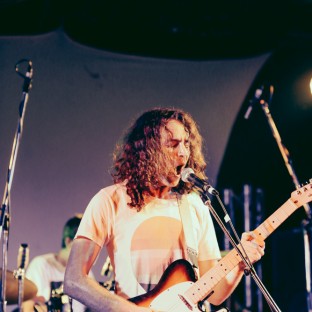 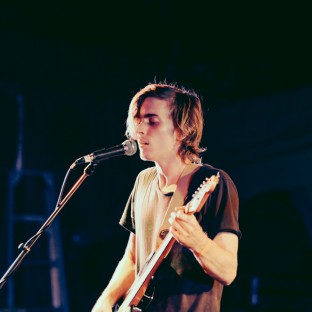 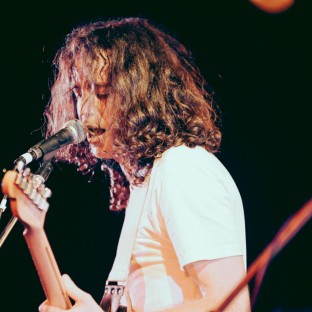 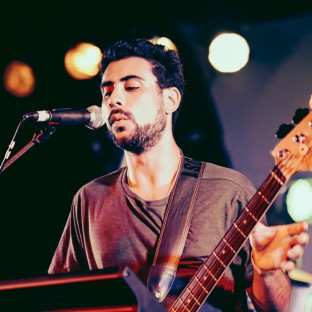