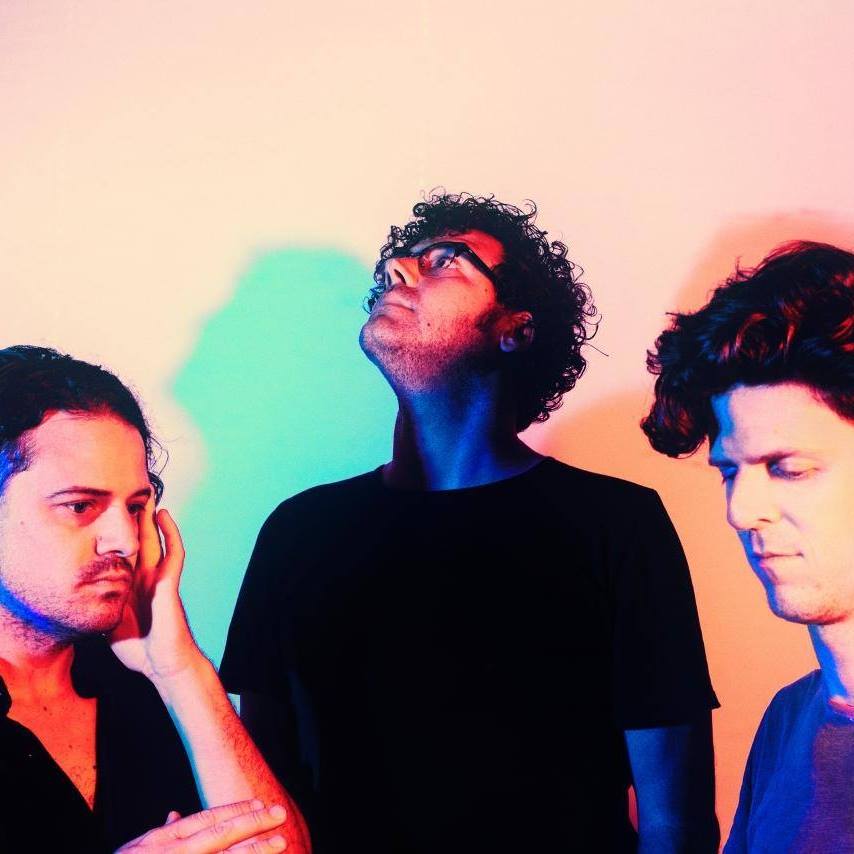 Australian electro – rock pioneers, PVT return with their highly anticipated fifth album, New Spirit this Friday. The Sydney trio ended their three-year hiatus late last year with stunning nine-minute single, ‘Morning Mist, Rock Island Bend’, followed by ‘Another Life’ last month. Ahead of their upcoming Australian tour, we spoke to Lawrence Pike about the new record that he says is some of their best work yet.

New Spirit is out this month, and theres already some really nice reviews coming out – how are you feeling about its release?
I’m excited. There’s a sense of relief as well because we’ve been sitting on it for a couple of years which is kind of unusual for us. Usually, we take ages to make a record but this one felt like we made the record quite quickly and then sat on for ages so we’re excited for people to finally hear it. It’s great because there’s almost a sense of hindsight about the record now. Often, in the moment, you don’t really know if it’s any good. It’s a nice feeling that there’s this distance now and we can look back on it. I honestly feel like it’s one of the better things that we’ve done but it still feels relevant musically, lyrically and thematically and also we’re just excited because we haven’t had the chance to play these songs live yet really. There’s a sense of excitement and renewal. There’s been some strong reviews for it so far and people seem to feel the same in terms of its strength. So far so good.

Over the years there’s been this gradual progression to more of an electronic sound, which you can hear more than ever on New Spirit – what’s your live set up looking like for these album launch shows later in the month?
Richard’s probably playing far less guitar than he used to, which is probably the major difference. This record is far more synth heavy than guitar heavy. He started out playing guitar in the band and ended up playing everything else but guitar. We’ve always dabbled with electronics since our very early days – even when we were kids, it was an area that always interested us. I remember when Rich and I were living in our folks place, in our basement we used to mess around with drum machines and samples. There’s always been an element of it but this record is much more obviously electronic in terms of using particular instruments to create a certain feeling and cohesion.

Did being back in the studio feel different this time around?
We’re always trying to do something different to challenge ourselves. There’s certain ways that have always worked that remain the same. We like to go into the studio with not a lot prepared and work in an intuitive way and using improvisation as a means to respond to ideas. Jamming in the studio will always be a big part of our writing since our first record. The last album’s structure felt more formal, and more conventional – using pop structures. Maybe that was reflected more in the process of recording. This time around, I think our attitude towards it was kind of anything goes. We wanted to do something a bit freer and more expansive in structure and musically but also we just wanted to enjoy ourselves more than anything and not feel any pressure to do anything but what we felt like we needed to do. I think that’s reflected in the record and I think it’s one of our best records as a result. It feels matured and focused but free. It’s got a lightness to me that sounds like we enjoyed making it. As a musicians to achieve that feeling is one of the best victories you can get in this business, I reckon.

“…it feels like art is really under attack in Australia and it’s becoming harder for creative music to really have avenues and outlets for ideas to be heard. We’re not pretending to have any answers, it’s more about asking questions about what’s going on.”

There are some fairly political themes on this album, particularly in relation to Australia. In the past, you guys haven’t had lyrics in the forefront as much. What do you think lead to you guys being more direct sharing in your views?
We just felt like if we’re going to keep making records, we need the lyrics and the music to be meaningful to us. We feel obliged as young adults living in this country and caring about the same things, we should start a conversation. We don’t feel like it’s happening enough in music and feel like that is an obligation we need to take seriously. Particularly when it feels like art is really under attack in Australia and it’s becoming harder for creative music to really have avenues and outlets for ideas to be heard. We’re not pretending to have any answers, it’s more about asking questions about what’s going on. It’s heavily influenced by politics. We couldn’t help but feel like we needed to reflect the temperature and environment of what’s going on. In the same way we want the music to reflect the physical environment in Australia as well. We wanted this to be an Australian record on a few different levels. That was one, albeit, abstract concepts we had starting out that we wanted to capture.

After these Australian shows, what’s the rest of the year looking like touring wise for you guys?
We’re going to Europe in April, but beyond that, it’s wide open. These days it depends on how our record is received. It’s hard to really predict. With us living in different countries, it does make it more difficult to maintain momentum. If we all lived in Australia, we would play way more shows here and would be able to do more one off shows and not be so absent between tours. That’s the nature of the band and our circumstances and it is what it is. We’ve come to enjoy the time we have together and make the most of it whenever we’re in the same place to write and record. Strangely, that probably gives us the longevity – we’re not boring each other. Or people will just forget that we exist and every time we release an album, we’re starting all over again. Maybe we should just change our name every record, maybe that’s a more effective way to do it these days. Get the hype machine going about that new band. That’s probably a bit cynical. 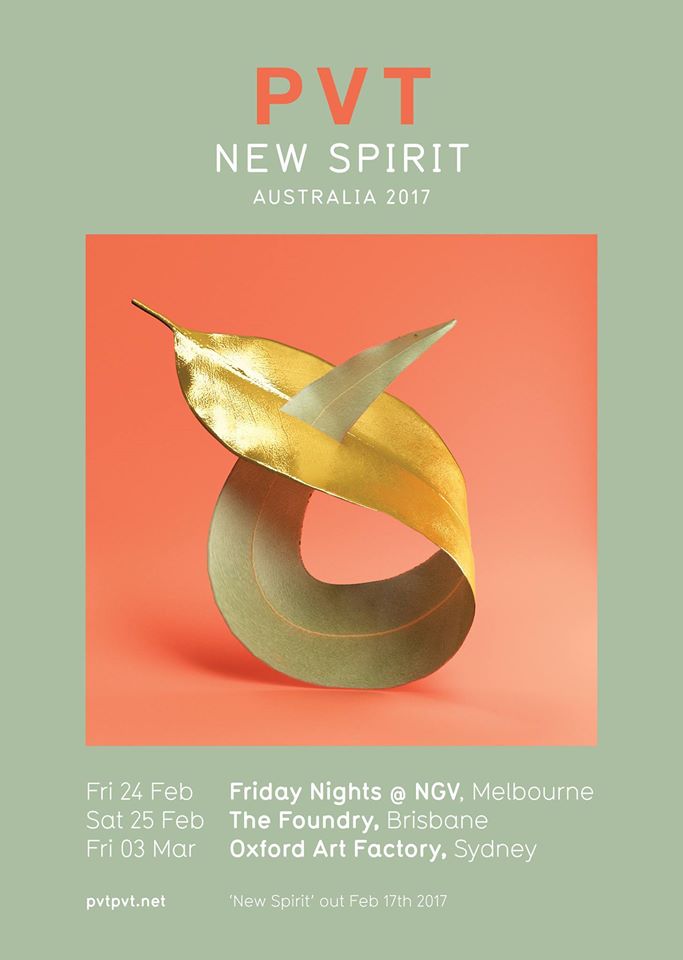