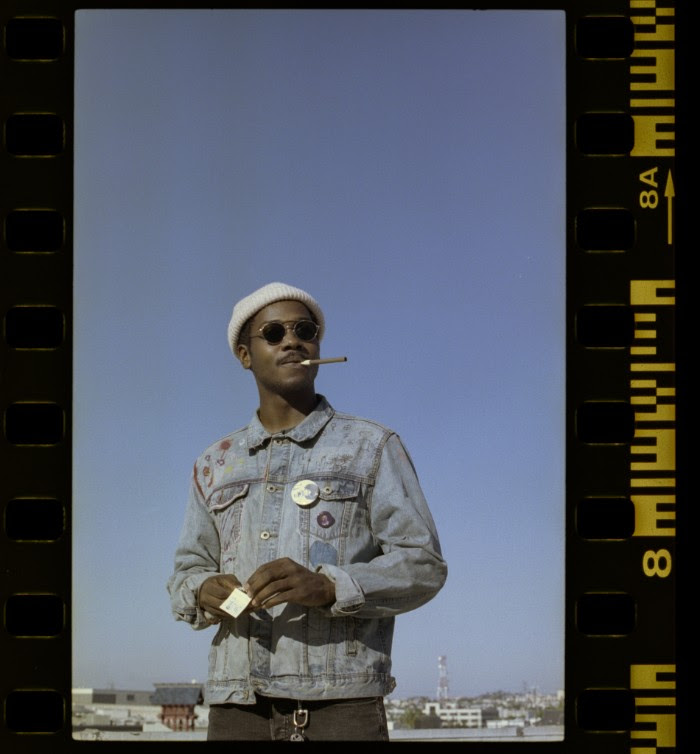 Compton-born, LA-based artist Channel Tres emerged this year with a self-titled five-track EP, a galvanizing blend of hip hop, house, soul, four-on-the-floor and Compton. Having gained an introduction to music through church throughout his childhood, Channel Treshas went on to write and produce for the likes of Kehlani, DUCKWRTH and Shamir before joining Godmode label, also home to Yaeji and Shamir, as a recording artist in his own right.  This November, Channel Tres heads overseas for the first time to perform at a string of Australian headline dates, hitting Melbourne, Sydney and Brisbane this November in addition to his set at Spilt Milk festival. Channel Tres was kind enough to take a break from a studio day to chat with me about his debut EP and upcoming Australian tour.

Where abouts are you at the moment?
I’m in Silverlake, I’m walking to the store real quick.

What have you been up to?
I’ve been in the studio working on music, new stuff.

Do you think you’ll test any of this in Australia maybe?
Yeah, I think so, I want to. I’ve got one I want to test, I might release it before I go to Australia. Maybe, big maybe.

Australia were one of the first regions to kind of pick up the music straight away. How are you feeling about coming down here?
I feel honoured. I’m excited. I really have love for Australia, you guys have helped me out so much. I have a lot of love.

It’s been a pretty huge year for you, how did you feel in the lead up to releasing a body of work under your own name for the first time?
I’m just exhausted, honesty. Mentally and physically it was really a lot of work. As my first EP that I’ve ever dropped, I was very nervous.

What aspect of putting it out made you nervous?
That maybe we would have done all of this hard work and no one would like it. That made me nervous. I’m happy with the way things turned out.

A lot of people have liked it. Elton John said you were one of his favourite new artists, that must be a bit surreal?
I was not expecting that. That was very very crazy. That was good validation if I needed it, you know?

Yeah, a pretty great stamp of approval there. So you were sort of introduced to music through church. As a multi-instrumentalist who’s been producing since childhood, what did you gravitate to initially?
I think the spiritual part of music growing up in church helped me see what music can do to you emotionally and how it can push you from a dark place into a light place. That drew me to music, the emotion behind it, that you can play this certain chord and cause this reaction..

Before you kind of emerged as an artist yourself this year, you were writing for artists like Kehlani, DUCKWRTH and Shamir. How did that all start?
I had some friends that were songwriters and they all needed producers so I would work with them. I didn’t want to intern and do all of that, I just wanted to go straight to making music so I just started hanging around my friends that were already kind of in the industry. Then, naturally stuff started coming to me.

What made you shift to writing songs for yourself as an artist?
I’ve always written songs for myself behind closed doors and I sent out some songs to the label I’m with now, and they wanted to work with me as an artist, not just a producer. I was ready to take that because I got tired of being under people and having to do a lot of work for other people, not getting the proper recognition and not being put first.

How have you found the developmental side of being part of GODMODE label?
Yeah, it’s fun.

What was the most surprising thing that they brought out of you as an artist?
My voice. I didn’t know my voice could hold its own on a record. They helped me with that.

The EP is overall celebratory and uplifting, which people love over here which may be part of the reason it translated so well here.. but it also feels like its something that everyone needs, like it’s medicinal. Is that the kind of place you’re coming from?
Yeah, I mean, it helped me out. A lot of the things that I was talking about…I’ve been through a lot to get to this point so the EP was a way for me to deal with that musically. That was the spirit behind it while I was making it. A lot of the time I was just getting out certain mental blockages, getting around certain people that were toxic or negative, or not seeing your work, making sure you’re feeding yourself. I was going through that a lot of the time I was making the record. Maybe that’s why that feeling’s in there.

It’s a bit of a melting pot of different sounds, blend of G-Funk and House and soul and more.. I’m interested in what kind of stuff you listened to growing up?
I listened to everything, but it was mainly Motown, gospel music and Marvin Gaye, jazz, rock music…Yeah I’m pretty much a melting pot, I grew up listening to a lot. The thing that really stood out the most was Outkast.

What was it about Outkast that made that impression?
You just rarely see Black dudes like that making weird music. That really stood out to me. Their 2003 album, it was ‘The Love Below’, Andre 3000’s part, it was a lot of weird production. I don’t even know.

What was it like growing up in L.A as a musical, creative person?
It was great because I was around a lot of creative, great musicians who are doing great things now, but I wasn’t a player. I was around a lot of great players and I played drums and piano and all this stuff but that wasn’t my thing. It was kind of nerve-wracking. When I found production and I went to school, I found out you can do other things than be a player in music. You can have different areas that you tap into. Once I found production, that aligned with what I felt I should do in music. 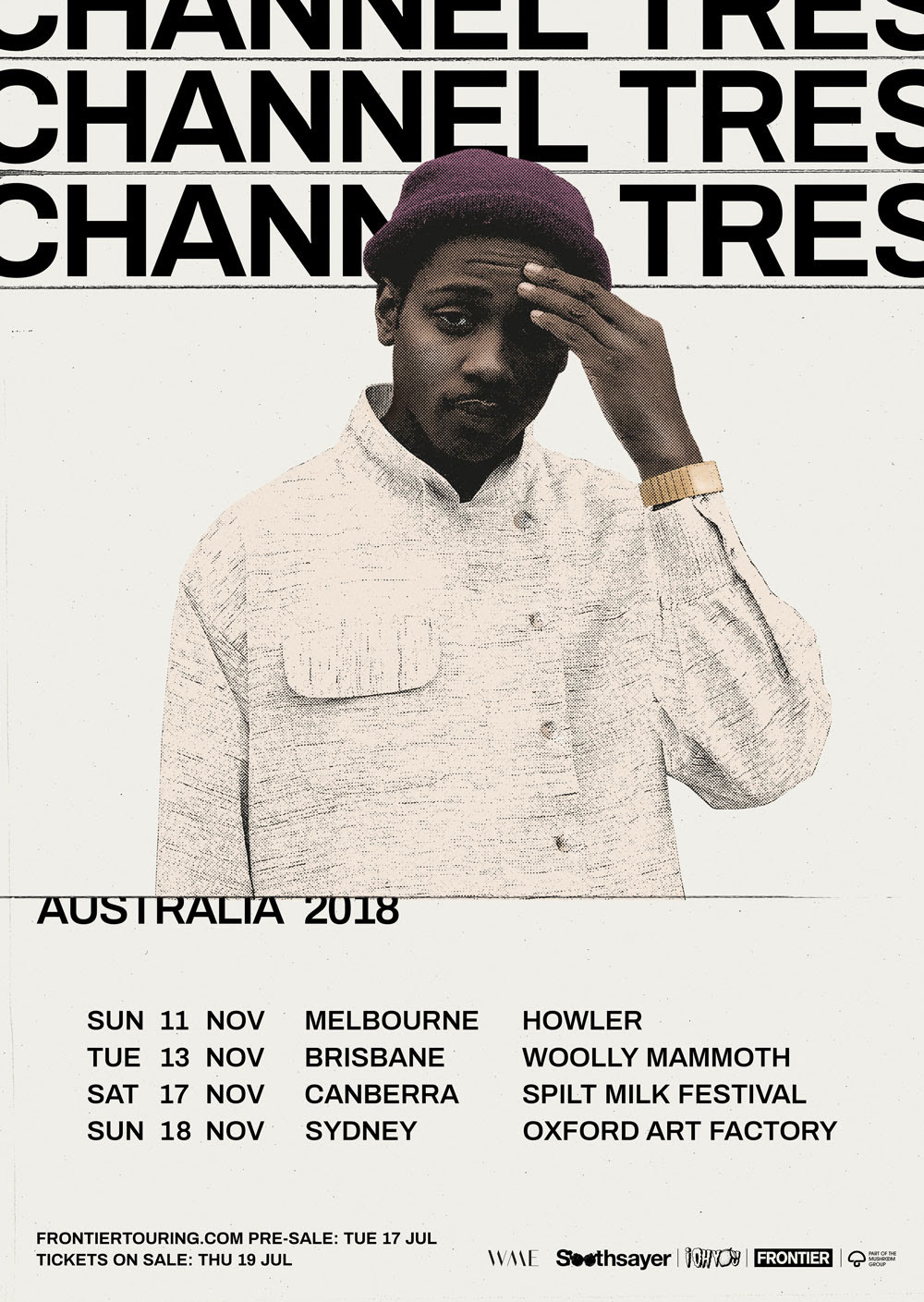