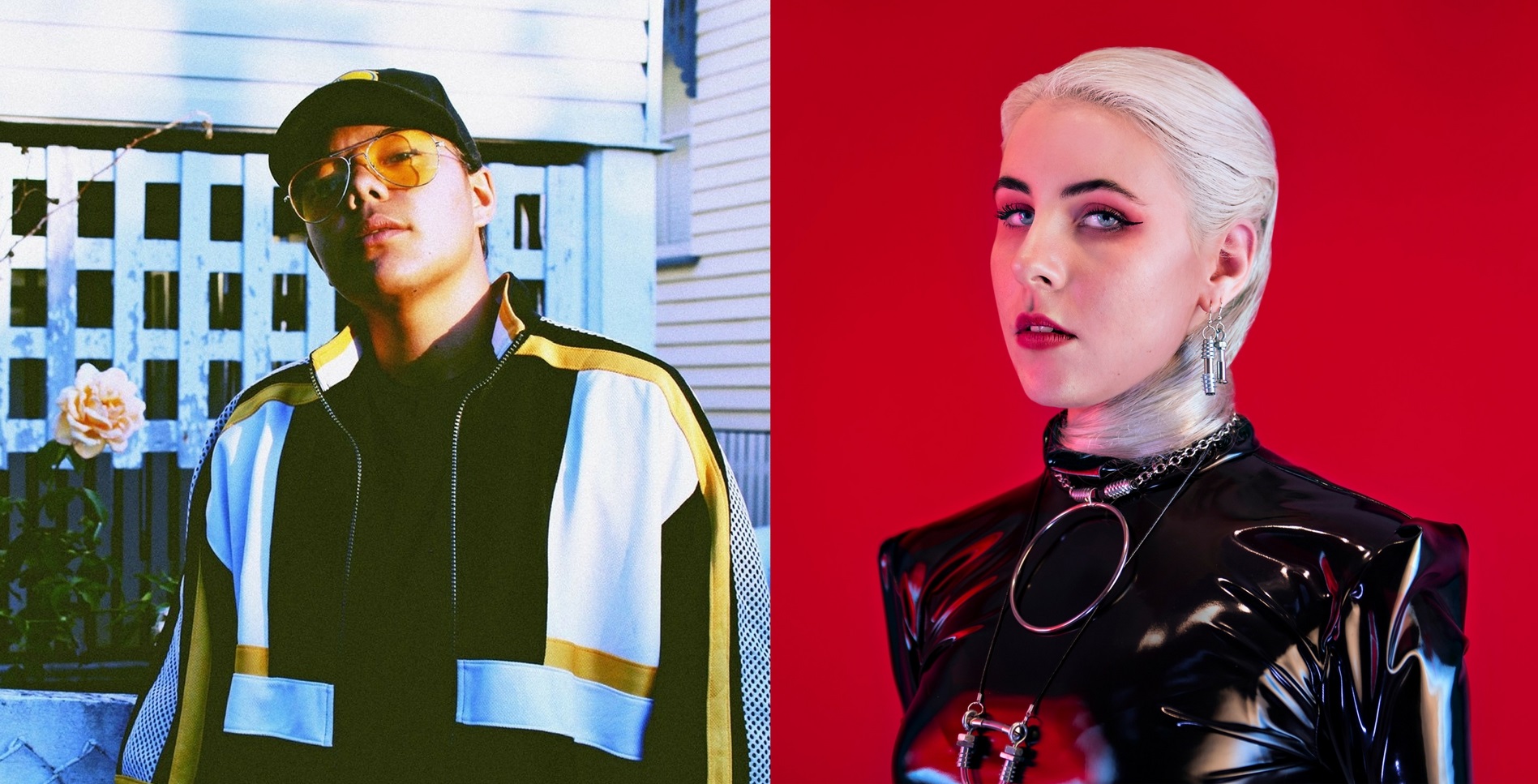 Ahead of Brisbane’s Mountain Goat Valley Crawl this weekend, we got two of Australia’s finest, Jesswar and King IV together for an Arist v Artist interview.

King IV: An artist you think should be famous by now?
Jesswar: My sissy Aywin. She’s a hip-hop artist from Brissy and I know she will be very successful real soon. She’s my favourite rapper in Australia. Y’all need to listen to her track Bitch Boy. It’s a vibe.

King IV: Best and worst gig, and why?
Jesswar: Best Gig – would have to be the lane way set we just played in Sydney. block party vibes . Sydney went off People were wild.
Worst gig – I haven’t had one to be honest. I’ve played many shows when the only people there were security guards and bar staff but Id treat those shows like rehearsals.

King IV: Was there a song of yours that made you realise your sound?
Jesswar: Savage. I definitely knew which direction I wanted to go after writing that song. My music now sounds completely different from 4 years ago but I hope it doesn’t sound the same in 4 years time. I want to evolve every project.

King IV: A feature on a track you wish had have been you?
Jesswar: I just wish I wrote every song on GKMC by Kendrick Lamar.

Jesswar: Who are you listening to at the moment?
King IV: Right now I’m going through this 80’s phase where I can’t stop listening to all the music from that era that was just made to make you feel good. I really love the simplicity of it all, songs by Michael Jackson & Queen that were made solely for the vibe and to get people moving. Some of that music was so incredibly empowering and I would really love to see that attitude come back and be reflective in today’s music more.

Jesswar: Kanye West or Taylor Swift?
King IV: DAMN. This is a genius question – it pains me so much but I have to say Taylor Swift, just because I can’t back industry douche-baggery. Sorry Yeezy :/

Jesswar: You’re hosting a Dinner party with 5 famous people dead or alive – Who are they and what y’all eating?
King IV: Janet Jackson, Lady Gaga, M.I.A – My three biggest inspirations since I can remember, more than musically too, their drive is something I really try to reflect everyday.
Tony Robbins – Everyone seems a little scared of Tony Robbins, but he has a pretty awesome bag of truth bombs that really got my thinking on track the past couple of years.
Oprah – Idc how cliche this is, ily Oprah.  Aaaand we’re obviously eating some boujee-arse feast. I’m a relapsed vegetarian of 3 years so probably a lot of meat.

Jesswar: If You were a beverage what bevy would you be?
King IV: A dark malt liquor because I’m hard to digest.

Jesswar: If you could play any other genre what would it be?
King IV: Some weird Scandinavian folk where I can chill the fuck out, sip on a cup of tea throughout the set, and not jump around on stage for the whole set exhausting my body (jk I love it).