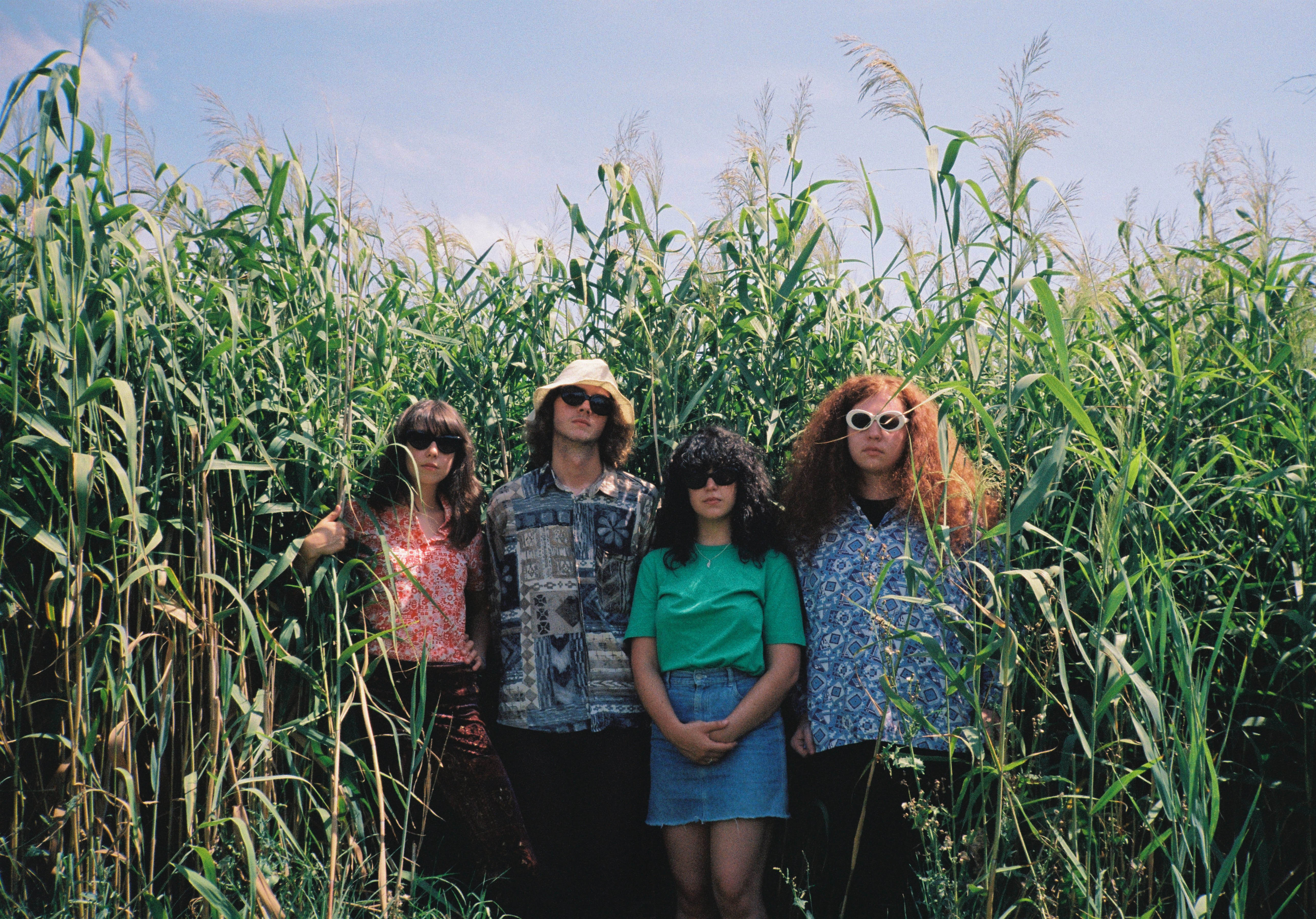 Today we premiere the music video for Melbourne’s Sunfruits new single, ‘All I Want’.

‘All I Want’s visual accompaniment was video created by Tom Lewis alongside the band, and is the band’s “homage to the sun and fruits and all things naturale”, he says. The band launch ‘All I Want’ in Collingwood next month at a secret location and we’re told you can DM them for more info.