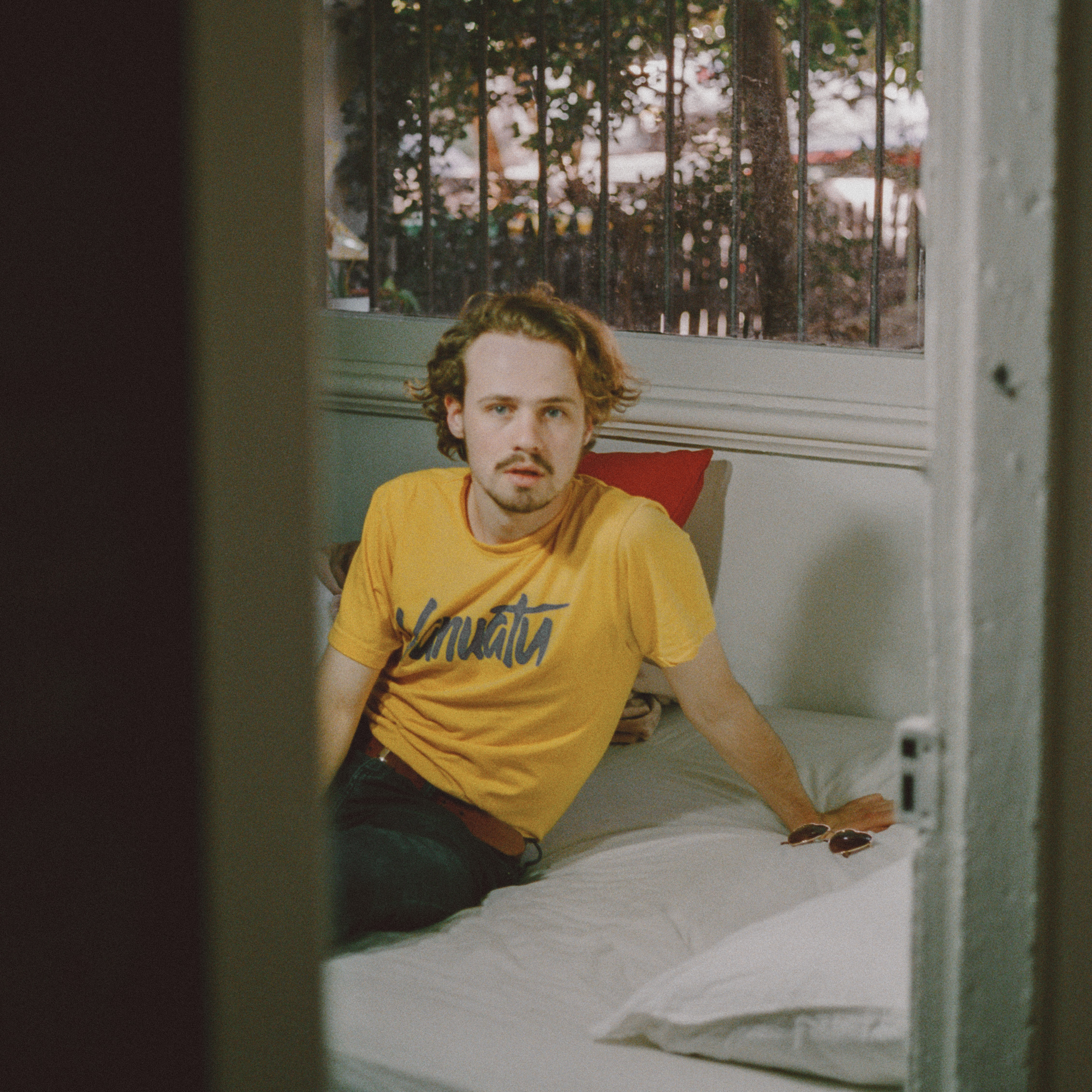 An ode to his high school crush, ‘Ultracrush’ is the first release from Sydney artist Stream Lea’s forthcoming second EP, The Quarterdeck.  Produced and recorded by Stream Lea, and mixed by Ryan Brennan (Phantastic Ferniture, Georgia Mulligan), the track features features vocals from old bandmate, Kayleb Duckett and Annie Rose-Collis as the part of ‘the ultracrush’. Reminiscing 2000s RnB beats and layered with sultry smooth vocals, in Lea’s own words, ‘If Thom Yorke and Connan Mockasin tried to make Hotline Bling, it would probably sound like this.”

Have a first listen to the tropical gem below, and keep an eye out for Stream Lea’s second EP, out in February.