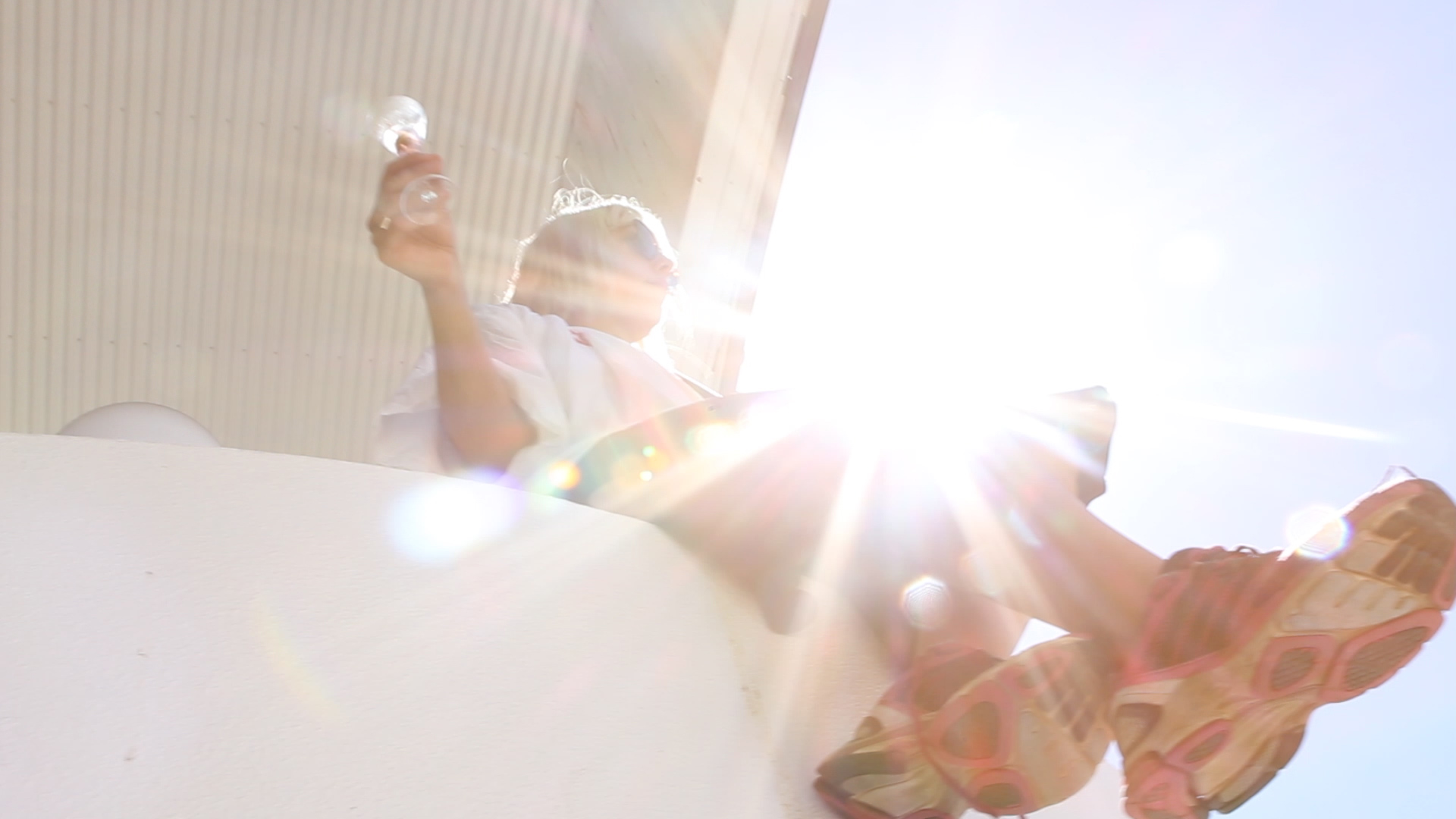 One of Brisbane’s hardest working live acts, MADBOOTS return with their second EP, 2HARD. A six track assault of innovative, irony-laden electronic hip hop with slick 90s r&b beats, the EP is the first official release from MADBOOTS since 2015. A four piece comprised of two sister front vocalists, a scratch DJ and a producer who only dances during live shows, have made a name for themselves for their high energy, off-kilter live shows and genius DIY music videos.

Premiering today, the video for 2HARD‘S opening track ‘Cocktails’ allows fans a glimpse of what can only be assumed to be a usual day in the life for MADBOOTS, featuring skateboard-delivered cocktails, water fountains and local hotspots like Princess Plaza.

Slipping effortlessly between smooth r&b and brazen incisiveness, with the shimmering romance of ‘Snowy’ and the incendiary ‘Facts’, featuring lyrics “I got facts and I just made ’em up now / repeat ’em like they’re yours, yeah / look it up, spew it up / drop the knowl, hold the convo”. Fourth track, ‘Headstone’, imagines the observation of your own funeral after passing on and the necessity of a large headstone, and ‘Respectful and Cute’, featuring Emma Johnson chronicles finding the one who can do both and not letting them go. The EP also features a remix of ‘Snowy’ by Chicago footwork producer Traxman hailing from the TEKLIFE label.

Pour yourself a little something from the top shelf and settle in for MADBOOTS’ 2HARD EP – you need (and deserve) this relaxer.