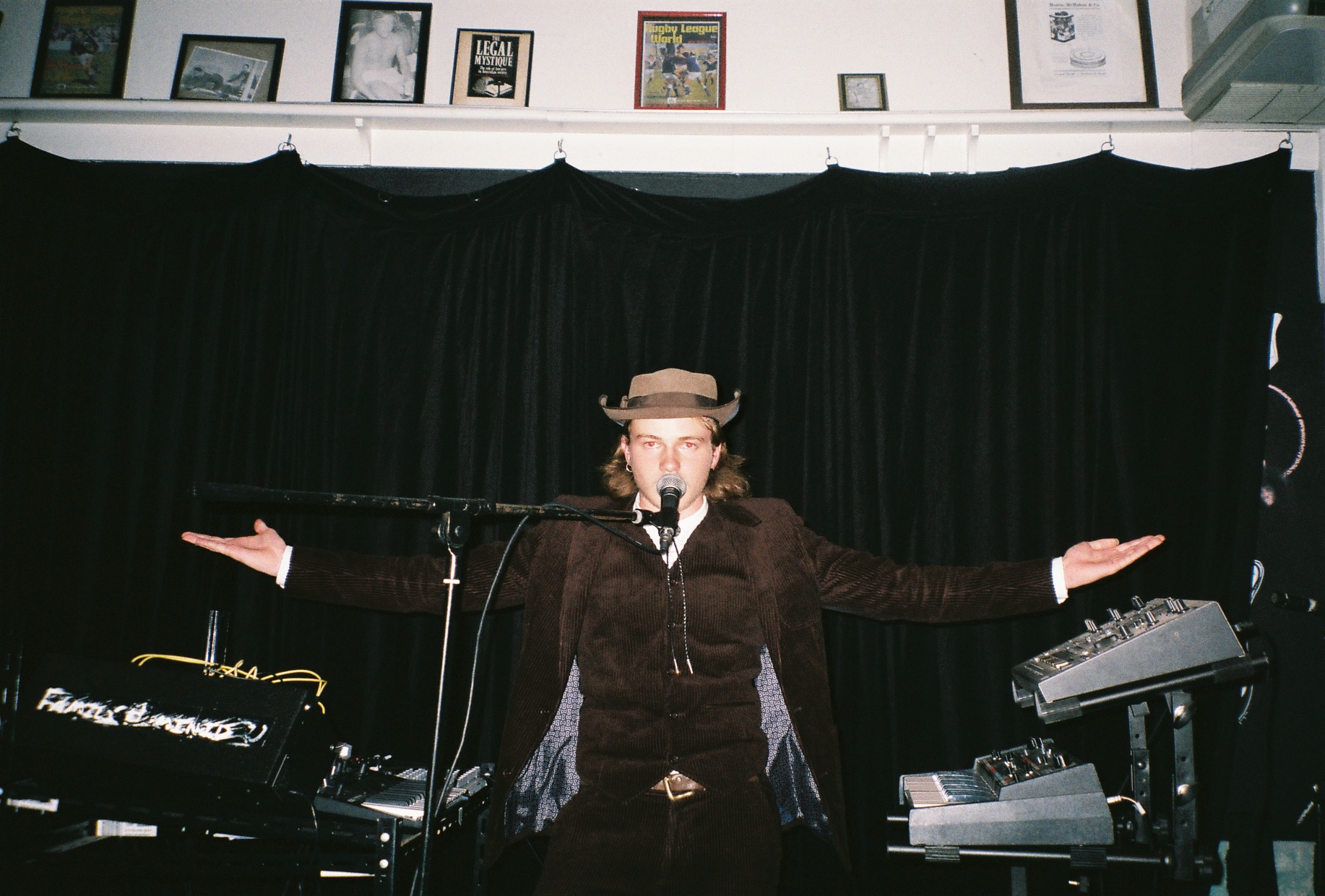 His unique live show has been captured by Sydney music photographer, Jake Ollett, recorded on a hand held at Petersham Bowling Club and Marrickville Bowling Club. ‘II Live Sets’ is an experiment to support music through different mediums, bringing the atmosphere of Sydney’s live music, the people and the places they were recorded to the forefront. The release showcases the good, the bad and the ugly of Hugh M. Hominid as he hisses into the microphone over dark, sequenced synth and electronic drums.

“The idea of the live tape was introduced when Jake Ollett told me he was going to make a tape made up of two recordings he had captured at two seperate live performances of mine and he would send it to a few people. It’s now being released as “II Live Sets” by Dinosaur City on cassette. The lo-fi recordings and cassette format foreshadow a great contrast to the somewhat hi-fi studio recordings I’m now working on for an upcoming EP. I like to think that this release makes sense as real synths and drum machines are being played, all the sounds are being created onstage.” – Hugh M. Hominid.

Stream Hugh M. Hominid’s ‘II Live Sets’ tape ahead of its release tomorrow, and if you’re in Sydney or Melbourne, you can catch him live at the dates below. 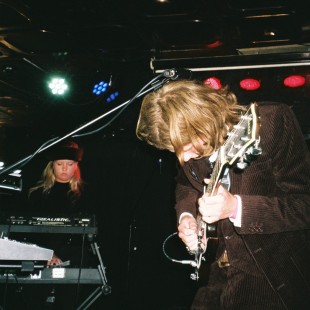 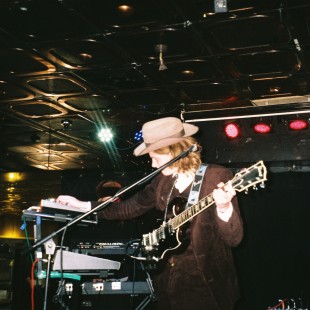 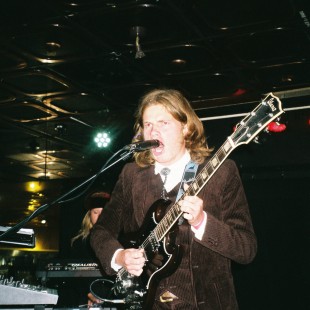 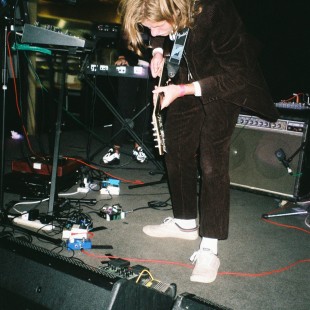 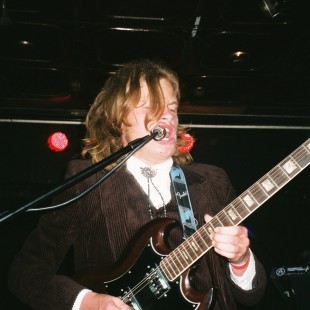 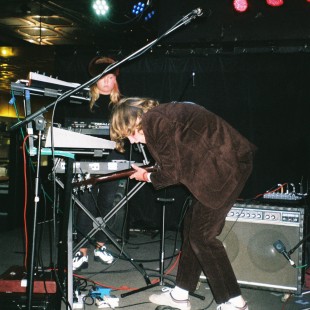