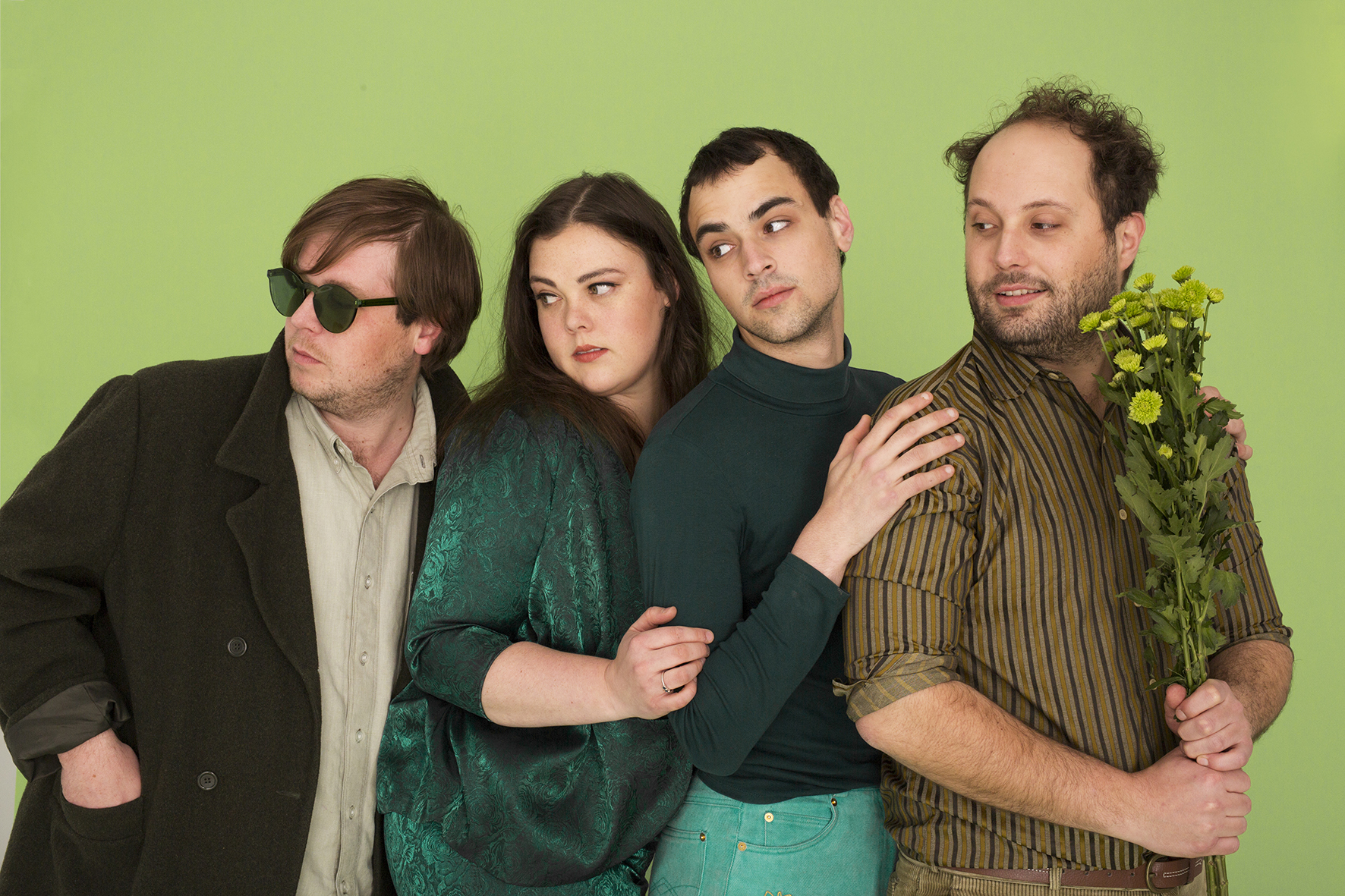 Since the release of their second album Her in February, Melbourne quartet Totally Mild have performed at SXSW, joined Belle & Sebastian on their recent Australian tour (including a performance at The Sydney Opera House, no less) and this Thursday, begin a national tour in support of Her. Hitting Brisbane, Sydney, Melbourne, Freemantle, Bunbury, Perth and Adelaide, Totally Mild will be joined by some very special guests like Jaala, HTMLflowers and Spike Vincent. The band were kind enough to take some time out from tour prep to put together a Guest Playlist of some of their favourite tracks to listen to on the road:

“Touring. It’s a mad juggle of glory and turmoil. Even though there’s a show to play most nights, the songs never stop playing. From Ubers to Air BnBs to to walking around London in the rain with your headphones wrapped around your ears. Some of these songs are for private revelations, some of these songs are for the after party, some of these songs are the ones on the car radio you connect to whilst away from home. It’s hard to remember what songs you heard during the blur of touring. We’ve all done our best to cast our minds back before we head out again on our national tour.” – Totally Mild.

Totally Mild’s latest album Her is out now via Inertia/Chapter Music. National tour dates below. 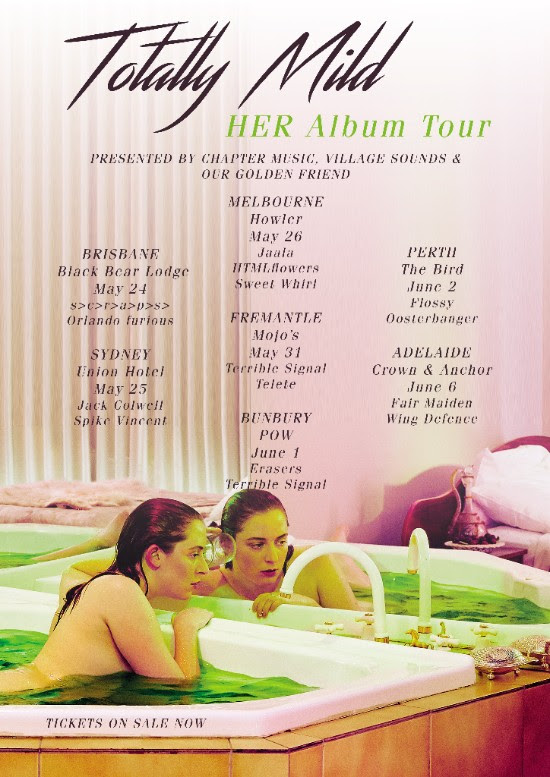