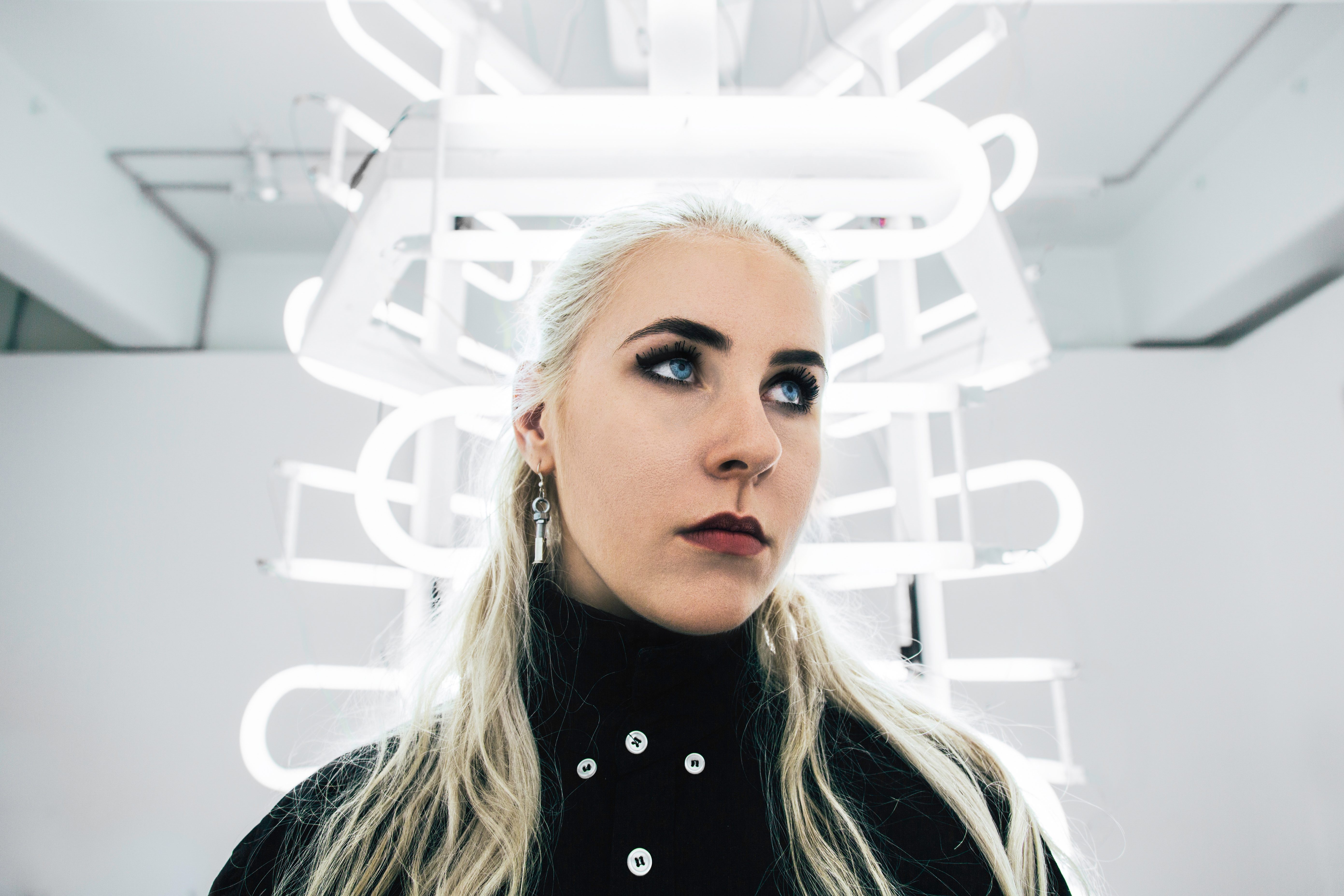 Melbourne electronic artist KingIV made us a playlist all about ‘Obsession’.

KingIV – Like I’m Back
This song is about being tempted by something/someone. In this circumstance it is damaging, and your intrigue stems from the fact of that. I was inspired by a lot of songs when writing this that draw on similar themes – but the following are a few who I think nailed it…

No Doubt – In My Head
I think the lyrics in this song encompass obsession pretty perfectly, the words “It only takes one word or idea to send me in real deep” shows how effortless and elusive it usually is. I think Gwen Stefani has always been so phenomenal at translating her personal experiences into songs in such a relatable way.

Lana Del Rey – Off To The Races
This is the song that made me fall in love with Lana Del Rey song and it just happens to be about obsession. Though you could probably pin some theme of obsession, addiction or desire to any of her songs.

Janet Jackson – All For You
I had to include this, such an ultimate feel-good and Janet Jackson cannot do wrong by me.

Eminem & Dido – Stan
This song is pretty genius. I’m never going to appreciate Eminem’s misogynistic comments but the sensitivity and narrative in this is so striking.

MØ – Slow Love
MØ is such a phenomenal song-writer and I think this song really showcases that, the lyrics in this are so beautiful and she never fails to deliver that peaking chorus just when you think she’s already given her all.

#1 Crush – Garbage
I don’t think anyone can draw on the theme of obsession more than this track. Everything about this song oozes it, the bass and drums melt me.

Lady Gaga – Paparazzi
Lady Gaga gets such a bad-rap for her commitment to pop music, I think the intelligence she dedicates to the simplicity of pop-music is so admirable. And like most of her songs, this one is still phenomenal stripped back.

Blondie – One Way Or Another
Pretty self-explanatory, this song is literally about one of Debbie Harry’s ex-boyfriends that stalked her after they broke-up..

Soft Cell – Tainted Love
I really related Like I’m Back to this song because it draws on how damaging an infatuation can be, and how to come back from it. For me it is about using your personal experience and pain strategically, becoming self-aware, and this song really enforces that the way I wanted mine to (“once I ran to you, now I run from you”). It’s also an all time fave and freaking amazing song.