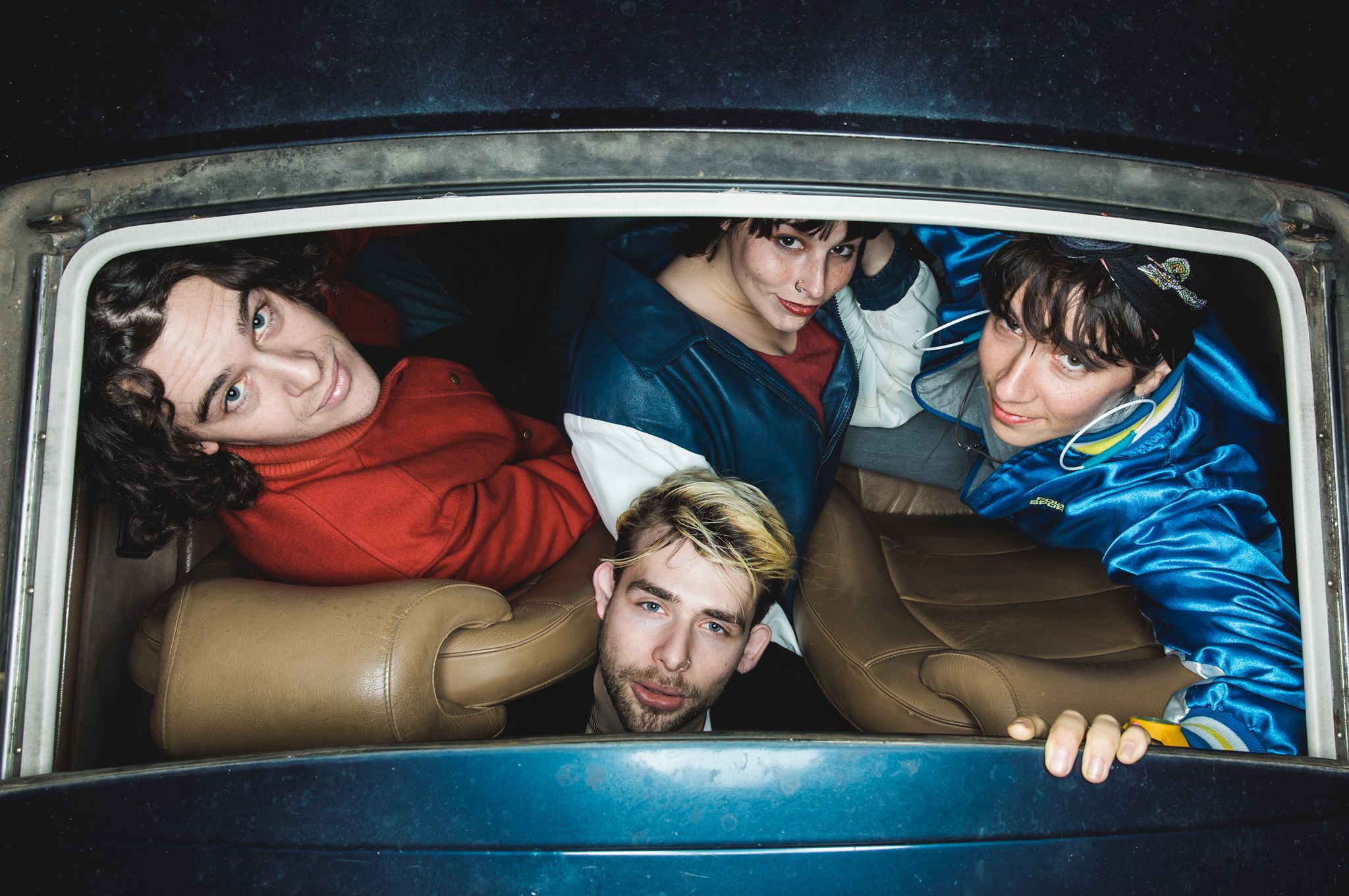 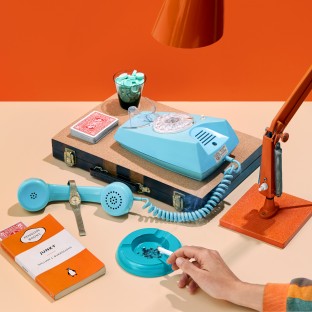 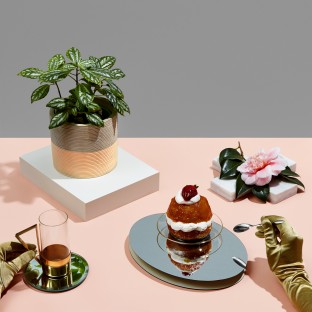 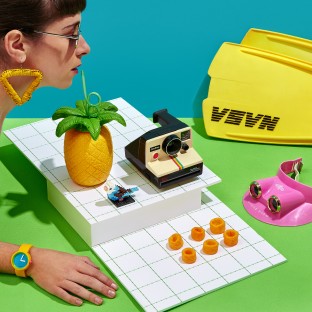 Melbourne’s Biscotti aka Carla Ori, released her debut album, Like Heaven in the Movies this month and it’s already one of our standouts of the year. Recorded between “various bedrooms and RMIT studios”, the album is comprised of ten truly unique and addictive tracks that artfully blend synth-pop, hip hop, disco, and funk.

Alongside the album release, Ori collaborated with photographer Alice Hutchison to create a still life image for each single from the album, inspired by Italian films of the seventies and the result is breathtaking. Ori also worked with multiple collaborators on the album, including vocalist David Bramble and guitarist Constantine Stefano (Fantastico), vocalist/sampler Adam Gauci (Luciano’s Jalopy) and accordionist and nose-flutist Carlos Parraga (Soda Pop). The LISTEN Records signees recently announced some national tour dates, details here and below.

Biscotti’s Carla Ori was kind enough to make us a guest playlist which she dubbed, Down the Youtube Hole with Biscotti – a collection of “some of the more hard to find music that I’ve discovered, loved and been influenced by from down the vortex of the youtube hole.”

Take a journey with Biscotti below and be sure to treat yourself to their debut album, Like Heaven in the Movies.

When I first got my Farfisa I was searching for other musicians who had used the Farfisa and in general about all the different models. Magdi al-Husseini is an Egyptian keyboardist who played a variety of Farfirsa. I have taken a lot of influence from Arabic key board players, I really like their tones, I think often they are trying to emulate reed instruments with their keys.

Cavad Reecebov is the future. He’s a wedding singer and drummer from Azerbaijan. I just love that he has adopted an MPC and inserted a hyperactive interpretation of his traditional music. In his head he has it all worked out but all the other musicians are confused as how to play along with him.

Gotta love a bit of Turkish Psych guitar, they know how to groove as well as rip out some heavy lines and killer melodies. I love this fuzzed out guitar sound.


About 8 years ago I picked up a cassette tape from a grocery store on Sydney rd, it was the music of Aziza Jalal. I love this era of Arabic music, there are heaps of videos out there with string orchestras that are accompanied by a band with electric guitars, synths and other rock instruments. Quite often the songs have an extended intro with the string arrangement before the vocals enter the piece. There is always amazing melodic relationships between the strings and vocalist.


The music from this scene is what inspired the Jeannie Brown song. I later watched the rest of the film, I’d have to say I wouldn’t rate it for it’s storey line, it’s mostly about the Gloria Guida getting her clothes off.


This song is listed mostly for the video clip. It has just the right amount of kookiness mixed with a great swinging 60’s pop song.


I got quite obsessed withe the Shangaan Electro sounds from South Africa a couple of years ago. Low-fi beats driving with fast tempo rhythms that are overlaid with the sweetest melodies and lazy vocals.


I’m always looking out for pop artists from around the world. Ahmed Fakroun is a singer and songwriter from Benghazi, Libya. I guess I like the sounds of where east meets west.


When writing the Biscotti album I was also searching for a lot of Italian cinema soundtrack music. Riz Ortorlani is just one example of the kind of sounds I found and got into. I haven’t been able to track down a copy of the film to watch it but it was based on a real story, one of Australia’s most known unsolved murder mysteries, the “Pyjama Girl” case. It was filmed in Australia and produced by studio Zodiac Produzioni.


I know this sounds nothing like the music I make but I love Kuduro and have been acquiring a collection of mp3’s over the last few years, quite often the artist have download links attached to the their you tube video. I’m not sure if many people know who Cabo Snoop is but I think he is awesome. Love this track.


Talava is a genre of music that originated in Kosovo but also popular in Albania and Macedonia. I’ve watched heaps of these types of clips where there’s a dude in his bedroom or living room showing off his prestige but this is still one of my favourites. Again this kind of sound is a big influence on keys playing, love a good pitch bend.