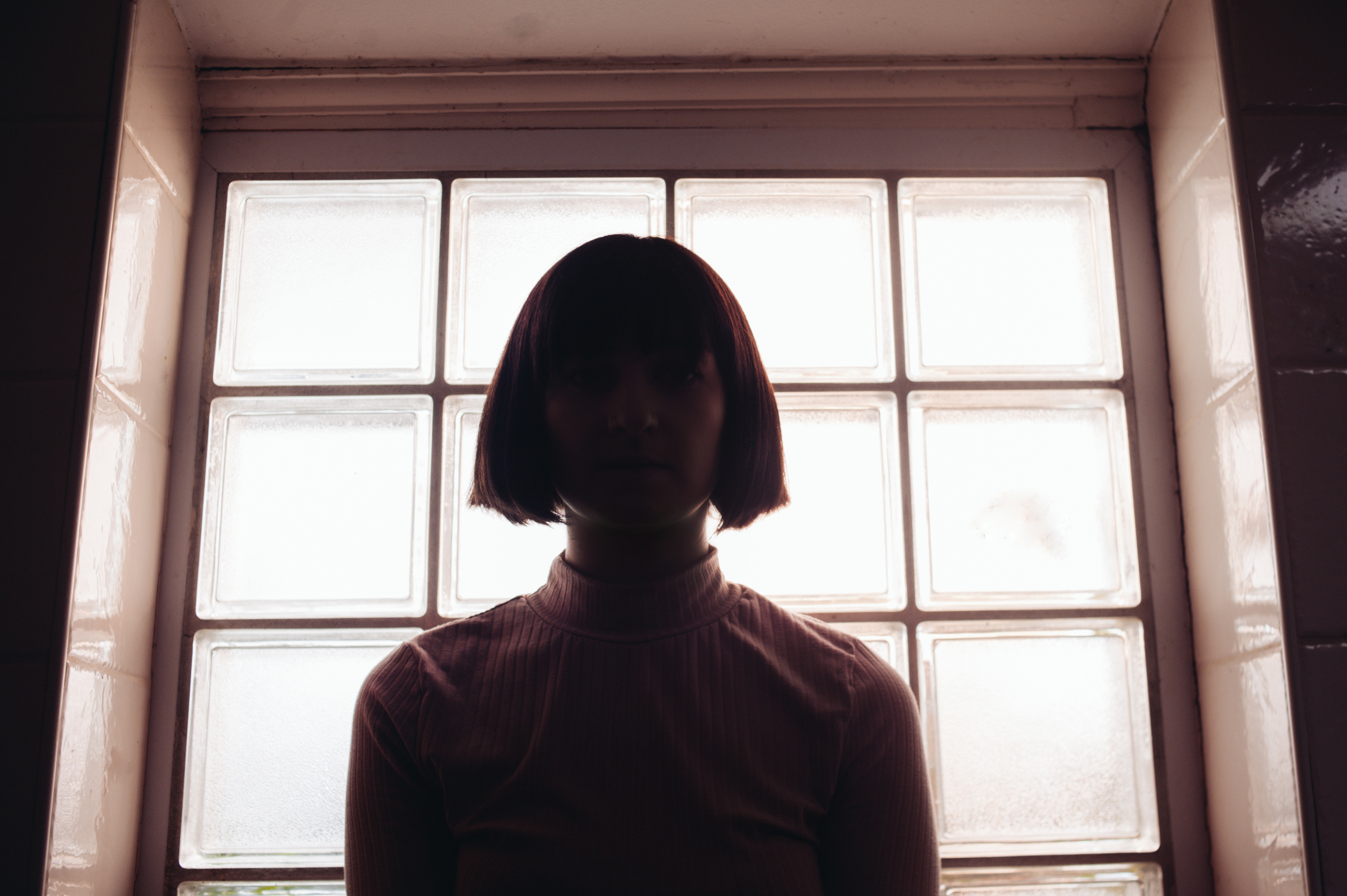 Melbourne based singer-songwriter Tanya Batt aka BATTS released a stunning debut EP, 62 Moons in November. Named after the 62 moons of Saturn, a preoccupation with space underlies the entire record – from its title to the NASA recording of Saturn’s rings which opens the recording. To celebrate its release,  BATTS has put together a beautifully considered and informative playlist of tracks that are the perfect soundtrack to each of the planets. Take a sonic journey through the universe below and be sure to wrap your ears around 62 Moons if you haven’t already.

The Beatles  – Here Comes The Sun

What would we do without our beautiful star, even though one day she will become so large she will swell into a “Red Giant” and more than likely  swallow us on Earth, we have to be grateful for the life she provides us currently.

MERCURY
Michael Jackson – Speed Demon
It’s the fastest planet in our solar system. It  orbits the sun every 88 days and travels at about 180,000 km/h per hour. Aptly named after the  Messenger to the Roman Gods.

VENUS
Destinys Child – Independent Women
Because Venus is named after the Roman God of  Love & Beauty and is the only planet named after a woman. However, Venus is the hottest planet  which still harbours many active volcanos and reaches heat of 465 Degrees Celsius which is hot  enough to melt lead. So you know, Venus is pretty badass and is the only planet to rotate on it’s  axis which is different from every other planet in our system.

EARTH
Radiohead – Fake Plastic Trees
Man we are so lucky to live on Earth, what a beautiful and  incredible planet this is. How amazing that it harbours life, that billions of years ago bacteria was  formed in the oceans beginning the madness that is evolution and here we are today. Thanks  Earth, you’re amazing and so is this song.

MARS
David Bowie – Life On Mars
I clearly chose this for the name but if there is life on Mars it’s  because Bowie lives there. It’s not exactly a habitable planet (not for humans anyway), even  though we are obsessed with colonising it. It is however the most habitable planet within our solar  system after Earth and apparently 4 billion years ago it was a hell of a lot more habitable. It’s  standard temperature is -60 Degrees Celsius, it has the largest dust storms, the largest mountain  and the largest volcanoes in the solar system too.

SATURN
BATTS – We’re Done
I obviously chose my own song for Saturn. Mainly because this  song actually has the sounds of Saturn’s Rings on it so I felt fitting. Saturn is my favourite planet  for many reasons. It has 62 Moons which is pretty badass and has the largest set of rings within  our solar system. It’s so beautiful and I’m so in awe of it as a planet.

JUPITER
The Doors – Riders On The Storm
I chose this song because Jupiter is incredibly famous  for “The Great Red Spot” which is a hurricane that has lasted for around 300 years. It is the largest  planet in our solar system and is fittingly named after the King Of Gods in Roman Mythology and is  more than twice as massive as all other planets in our solar system combined. It’s also one of the most beautiful planets visually within our solar system I’d say.

URANUS
Foreigner – Cold As Ice
Uranus is the coldest planet in our solar system. It is an “Ice  Giant” and was the first planet that humans discovered. It was discovered in 1781 by William  Herschel and is the only planet to be named after a Greek God rather than a Roman God.

NEPTUNE
Bon Iver – Wash
Neptune is the farthest planet from the Sun and was the first planet to  be discovered using mathematical equations before it was seen through a telescope. It is named after the Roman God Of Sea which is why I chose this song for it. It’s also such a beautiful blue planet which I thought worked really well for this song. Only one mission has ever been sent to  Neptune and that was Voyager 2 in 1989.

PLUTO
Canary – Be Yourself
I wanted to include Pluto because I feel so sorry for this lil “Dwarf  Planet” being downgraded. I figured I’d pair it with Canary’s song ‘Be Yourself’ because Pluto you  do you! Just keep being yourself because you’re beautiful!