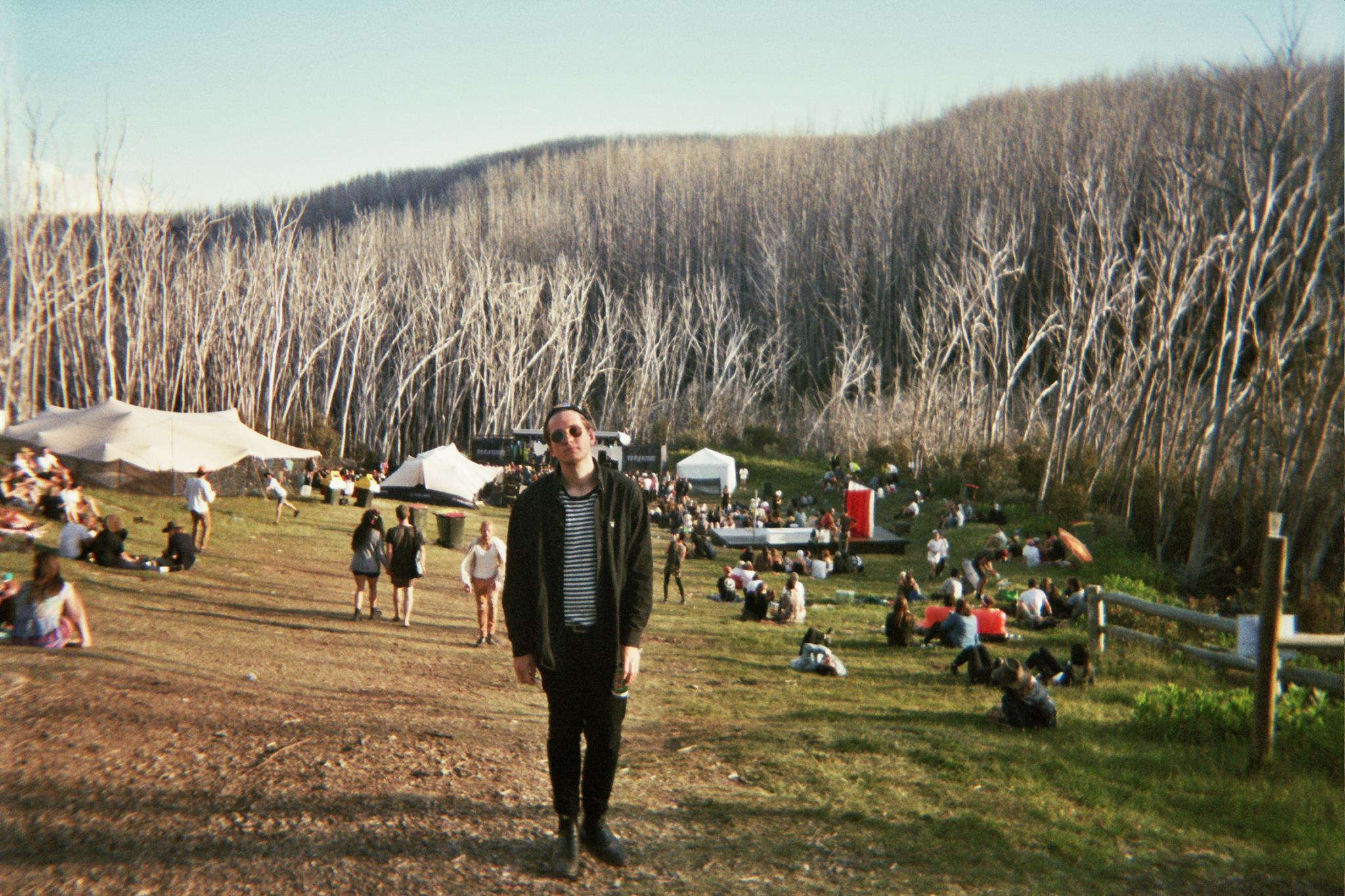 
Harry Hayes is the founder of Bosphorus Music, Melbourne based events and artist management company. In the last couple of years he’s been involved in the Australian festival  circuit, working on Paradise Festival as partnerships and sustainability coordinator, in artist coordination for Laneway Festival, and as an assistant at Carbon Festival. Recently, Bosphorous recently added Nutrition to its management roster. Harry gave us some of his musical projections for the year to come.

Amidst the ocean of Australian talent and especially Melbourne’s music scene, here are 5 acts that are creating not only sonic pleasure but an all round cohesive movement around their music, image and lifestyle. In an age that yearns for more than just music, these acts leave audiences with everything they want to hear with a lingering curiosity of what is next to come. As I wait for an album from these acts, here’s what they have been up to thus far:

Leisure Suite are a production duo / live 4-piece who have brought to the fore-front some very sleek electronic pop singles this year. Notable tunes are Sweet Gin + Ease Away + Feel. The vocals of Bridgette Le are pretty nostalgic and very natural but kept driven by the production clicks, bleeps and claps of Mitchell Wood. I feel that the right moves could be made to put on Leisure Suite in the alt-pop realm very, very soon.

These guys are making cool Australian pub-rock music that doesn’t stink but perfectly encapsulates the humid air and echoing of kookaburras in the midst of a Sydney heatwave-cum-flood during the January months. That’s way too much description, but it’s true and the band is about to become a bigger deal. Triple J loves them, they just supported IOHYOU touring band BULLY and nominated for Best Live Act at the FBi Radio SMAC Awards. They’re also just so damn cute. Listen to “I Wanna Be With You” – it is memorable.

These guys seem to have missed the radar of some Australian audiences currently losing it over PC Music and Australian Sound Ableton experiments. Their recent teaser ‘Lace’ is an eerie and beautifully measured slow jam that haunts and simultaneously satisfies with Jesse James’ silky vocals. MOVEMENT’s aesthetic is on-point, it’s dark, mysterious and keeps me reaching for more.


Tora is a DIY band from Byron Bay. But not a second-hand, dusty floorboard DIY type. They are 5 guys who have perfectly captured the essence of Byron Bay’s chilled nature with a coating of sexiness and class that is Byron Bay 2k15. Having grown up in there myself, Tora makes me think about pristine beaches, lush rainforests with a Majestic Casual soundtrack and almond milk iced-coffee. Tora are fun, mature and creating super catchy electronic jams. Even more respect for touring themselves around Europe for most of this year and returning to a plethora of beautiful Australian music festivals.

Marcus Whale is the new signee to Melbourne label Good Manners. He fronts another band called Black Vanilla and recent ~ Flume remixed ~ (OMG!) ~ band Collarbones. His debut single ‘If – Demo’ is in-line with my love for MOVEMENT. The vocal + eerie cinematic sounds + slow piano is the perfect balance with the dance heavy beat at the back end of the song. I have heard rumours of a new album which I hope has just as much indie-cred and pop sensibility as Marcus’ first public outing…