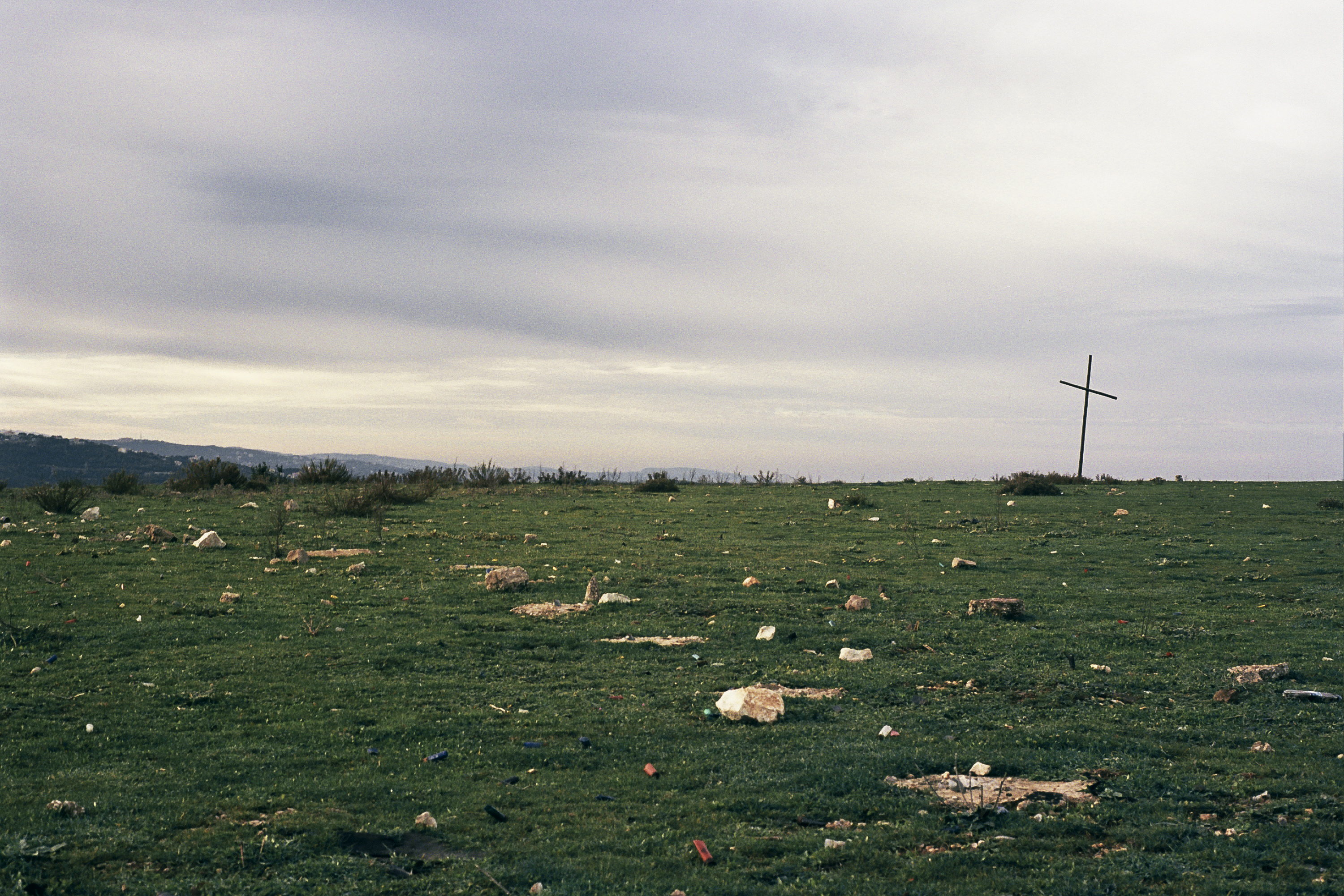 
Tonight at Black Bear Lodge in Brisbane, Twin Haus, Big Dead and Sam Stosuur host and perform at a fundraiser for Mada Association, with 100% of proceeds going to the initiative to support their work in Akkar, Lebanon in aiding those effected by the Syrian refugee crisis.


Mada currently run projects throughout the North of Lebanon “to aid those seeking asylum, but support the vocational training, education and socio-economic inclusion of young people, women and the disabled; waste management projects in order to deal with a drastic increase in population since the Syrian war and improving education services in North Lebanon to youth, as well as farmers in order to increase the competitiveness of vegetable value in the Akkar region”.

Twin Haus recently released a single and video, ”Emperor Oppressor’, shot and directed by Rudy Mouawad and Melissa Bitar respectively in Northern Governate, Lebanon and featuring Twin Haus’ Dan Grima (vox,guitar). Twin Haus were kind enough to share with us a glimpse behind the lens with a series of BTS shots from the creation of the music video, shot by Grima.

“We shot the video over two days. Mainly in the North but Rudy and Mel had a few striking locations in mind closer to the capital. One, a hospital abandoned since the Lebanese Civil War in 1975. The other, a school sporting missile holes like you would not believe – wall after wall in one straight line the entire length of the building. We drove and danced around the country for two days to bring those unaware some insight, to allow some room to empathise. We were greeted with open arms by locals and refuge seekers alike over the duration of shooting, with special mention to: Mohammad Shaar, Mohammad Nadim Shaar, Abdallah Shaar, Yahya Ftouni, Omar Shaar, Bahama Tlayje and of course, producers of the film, Rudy Mouawad and Melissa Bitar. Here are some images from our journey across Lebanon.” – Dan Grima.

Tonight’s fundraiser for Mada Association is happening at Black Bear Lodge in Brisbane, with pre-sales available here – full details below. 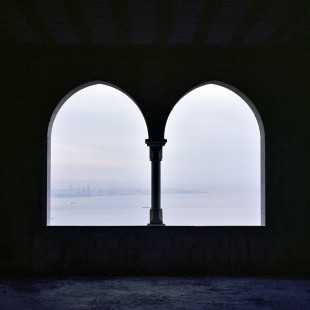 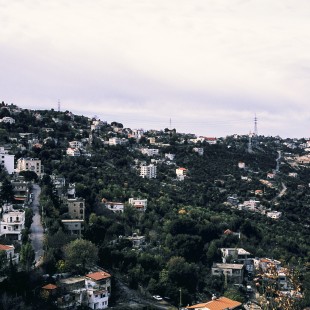 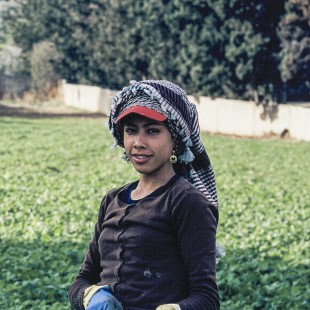 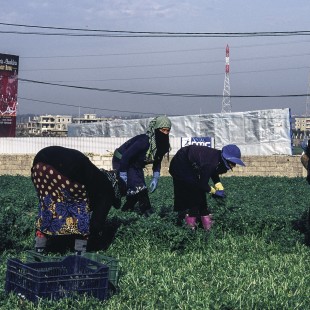 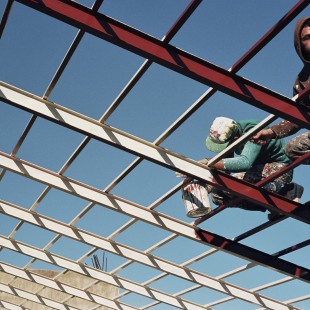 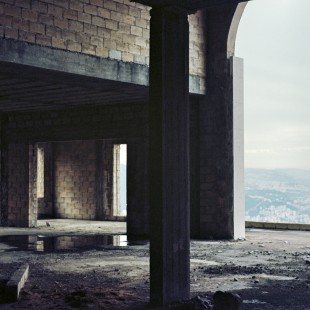 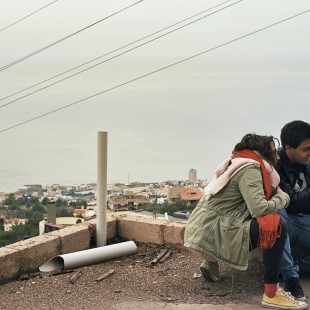 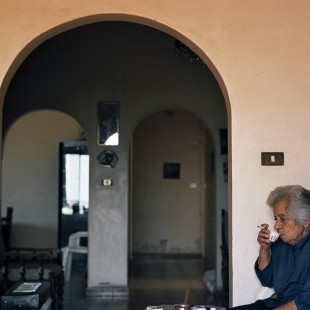